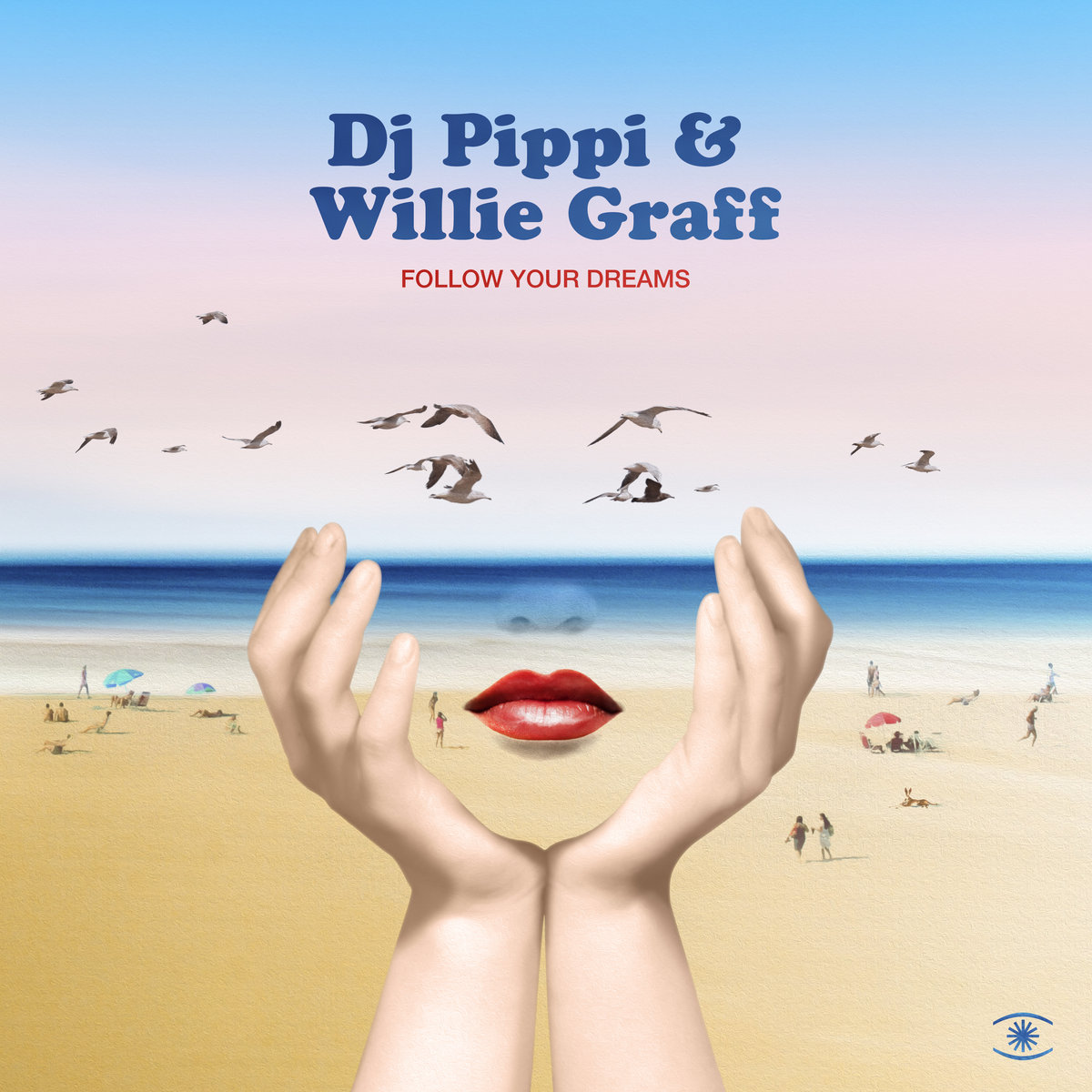 After working together for over 15 years, both DJing and making music, DJ Pippi and Willie Graff now release their debut magnum opus. Follow Your Dreams, on Music For Dreams, showcases the sort of chilled-out sounds that you’ll find them spinning at White Isle spots, such as Cap Negret`s popular Hostal La Torre. So expect splashes of sultry, seductive Mediterranean sax, and plenty of sublime Spanish-leaning strumming and picking. The latter provided by Danish label-mate, Jacob Gurevitsch, and fellow island resident, Paco Fernandez – who featured heavily on Jose Padilla`s classic Cafe del Mar compilations, and also played on Jose`s own records, such as Souvenir and Navigator. Pippi and Willie pay tribute to the legendary “King Of The Sunset”, on the gently skipping Suenos.

Amidst the fine flamenco hand claps there’s an operatic aria on Volver, and Art Of Sax is intro`d and outro`d by a poignant poem. This piece paying homage to The Art Of Noise – a kind of Moments In Love reimagined. Still slo-mo, but with slapped bass, and the OG`s Fairlight angels removed, the titular saxophone, instead, in their place.

Alongside the slower, chugging contributions, like dramatically strung, Rodrigo Sha sung, Mudo, there are more uptempo, magical mirror-balled disco moments, such as the fancy, Rhodes-flourished, Space Cruiser. As it gains momentum, Stimulation Dub, takes on a sort of sunstroked skank. Swinging, and super sophisticated, everything is wrapped in warm, womb-like low end vibrations.

The standout, perhaps is Bridge To Oran, a collaboration with Rheinzand`s Reinhard Vanbergen. A musical melting pot, a truly global groove, with a beat like a broken Brazilian batucada – transported to Turkey – bowed melody, Bollywood strings, and psyche lead guitar. It “Balearic” boogies at some mysterious Middle Eastern bazaar. A magical Moroccan mirage.

DJ Pippi  & Willie Graff`s Follow Your Dreams is out now, on Music For Dreams.