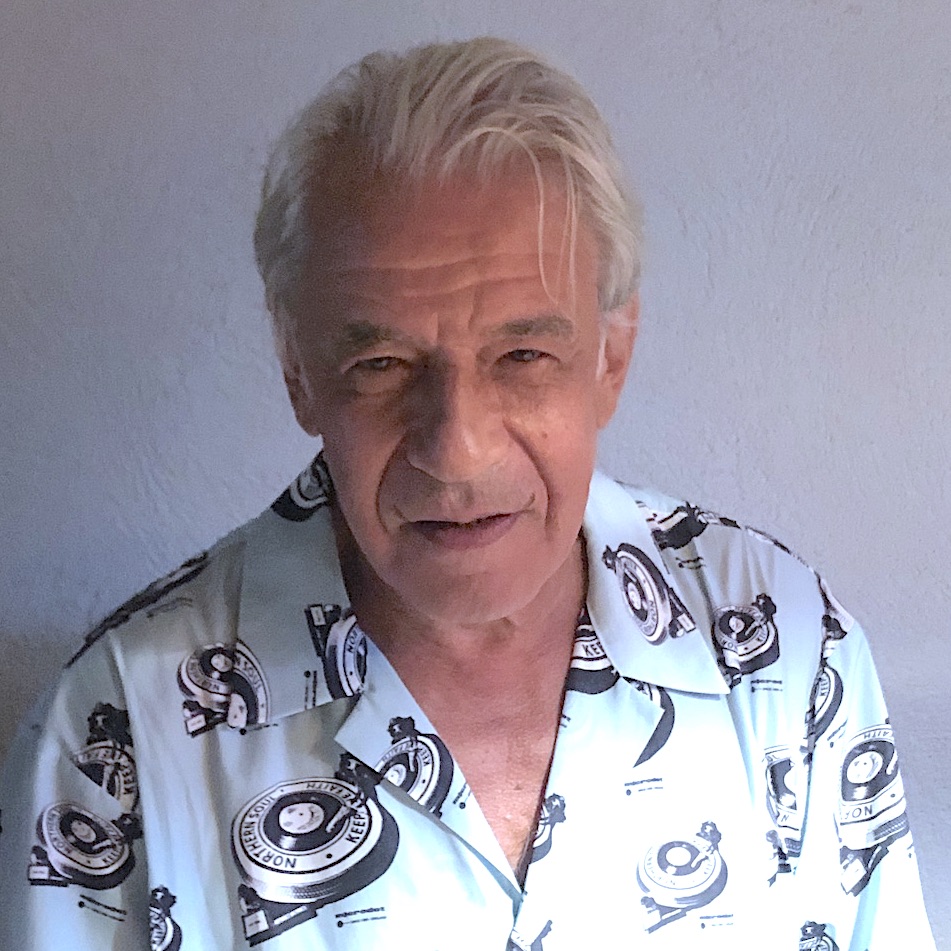 Englishman Jonathan Grey, aka Jon Sa Trinxa, spent some 25 years living and DJing on Ibiza. Everyday playing wildly eclectic 8-hour sets on the beaches of Las Salinas, in the hugely popular chiringuito which gave him his “stage” name. While he has over two and a half decades of soundtracking sunsets under his belt, just don’t call him a “chillout” DJ. Jon also worked for Manumission for 10 years, sharing the bill with everyone from Sasha to David Guetta. Jon actually left Ibiza in 2020, and is, in his own words, living out of suitcase. Moving around Asia, with a long-standing residency at The Karma Kandara Hotel in Bali, and a kind of base in Bangkok. He’s currently in the middle of a Japanese tour, managed by the force of nature that is director / DJ / now promoter, Lily Rinae. If you’d like to learn more about Jon`s time on Ibiza check Matt Rouse`s in-depth interview in the latest edition of Faith Fanzine, and, of course, watch Lily’s brilliant documentary, Born Balearic.

Last week I had the pleasure of finally meeting Jon in person. He very kindly took time out from the tour, and rode a shinkansen to Karuizawa, where he guested on my local FM radio show. Since the slot is only one hour, and the vast majority of listeners are Japanese, I didn’t think that a “straight” interview would work. There was too much to talk about, and two Londoners, once we got going, would probably banter back and forth far too quickly to be easily understood. I said, “How about taking me through a Sa Trinxa top ten?” to which Jon replied, “Rob, you don’t know how many times I’ve been asked that same question.” So instead Jon, in a relative flash, put together 60 minutes of music. While not exactly signature tunes, it was stuff that was representative of his sets – bearing in mind that he rarely plays for less than 4 hours. He curated a collection of quirky remixes and cover versions – the results of tireless trawls of Soundcloud and Bandcamp – explaining that their mix of surprise and familiarity really worked with his beach audiences – making both grandchildren and grandparents dance.

From cute lullaby versions of much-loved rave anthems, to mash-ups of vintage jazz and `80s pop. From beefed-up blues, to repurposed TV tunes. Creating lyrical narratives, for example, segueing between Fresh & Low`s Seven Miles Up (“This is Heaven”) and Jon`s beloved Bowie, and Lazarus (“Look up here, I’m In Heaven”).

Jon`s enthusiasm for each piece was super evident, but when I attempted to pin him down for stories about individual tracks, he hesitated and became quiet. The extracts from our conversations, transcribed below, however, speak volumes. He really is a charming chap.

Jon, can you tell me anything more about the tracks that you’ve selected? Do any of them have any interesting stories attached?

(Following a sizable silence)… When I was a kid I was really, really shy, and I found my words with music. Music is my voice in a way. I’m expressing myself through what I play. I don’t want to say that I had a terrible childhood. I had quite a good childhood. My parents were great, but my sister was schizophrenic. It was my sister who introduced me to music. My first musical memory is of when The Beatles played in Cheltenham. We didn’t go to the concert, but we stood outside, and I just remember seeing all these girls screaming their heads off. Then my sister took me to see Cliff Richard & The Shadows. I must have been about five. So I have that to thank her for. We`d always watch Ready, Steady, Go! and then Top Of The Pops together. She was ten years older than me. Sadly she could become extremely paranoid, which went hand-in-hand with her condition, and she could be very jealous of me. So she would take every opportunity to humiliate me, which meant that I was afraid to say anything in case she made fun of me. So I kind of just shut up. I went through a whole phase, as a kid, where I hardly spoke, and I buried myself in music. Song lyrics became so important.

I was into everything. I was neither a mod nor a rocker, but both. Why did I need to take sides? It wasn’t football. So, as I said, I found my voice through music. I didn’t talk much, but I did that thing of making mixtapes – as gifts for friends on their birthdays, and for girls that I fancied. When I was 12, Bowie became huge, huge, huge for me. For anybody who didn’t quite fit in – like me – Bowie sort of justified your existence, and helped you to believe that you’d find a way to make it through somehow. My bedroom walls were covered in posters of Bowie – with flaming red hair, dressed in kimonos. He`d be telling the press that he was bisexual, and I`d be like “Why don’t you understand me Mum and Dad?” It wasn’t until years after they died that I realized that I must have put them through hell. My biggest regret is that I didn’t say sorry. They had such a hard life. I have such respect for that generation. My parents married in their twenties, but three weeks after the wedding, Dad was off to war. He served in the Sahara. That`s why they had me later in life.

The pursuit of music was actually quite a lonely thing. I mean you listen to music, generally, on your own. When I left school I got a job in a record shop. My parents were horrified. They wanted me to be lawyer, or solicitor, or join the army. Dad had been an amateur photographer, and when he passed away – I was still quite young – I took one of his Nikon’s and went traveling. This was in the `70s and I ended up in Israel, working on a kibbutz – which was fascinating, a really amazing experience. When I came back I worked as an assistant photographer, on ad and modeling shoots, but on the side I sold loads pictures of people like The Stones, Bowie, and Lyndsey Kemp, to the UK music weeklies. I was doing alright. Now that I’m traveling again, living out of a suitcase, I’ve started taking photographs again. I always wanted to paint, and play a musical instrument, but I’ve ended up a photographer and DJ instead. 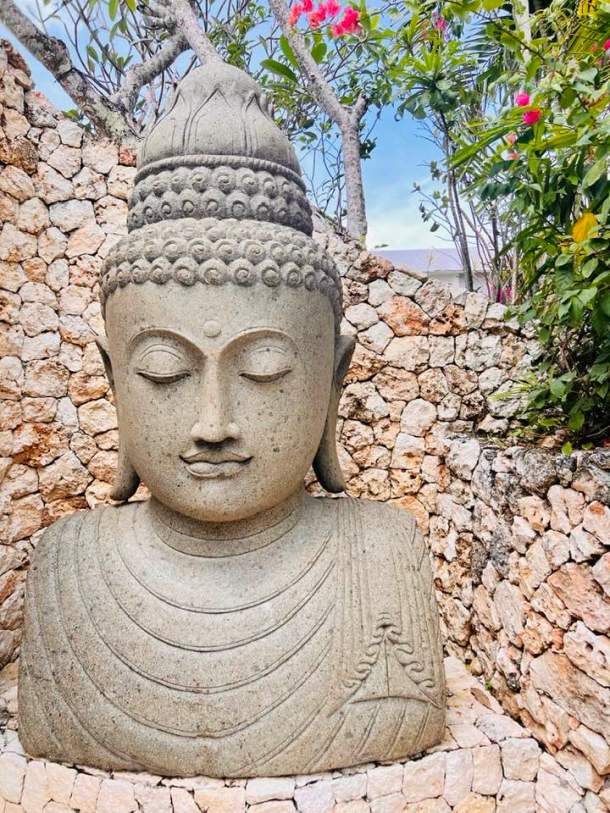 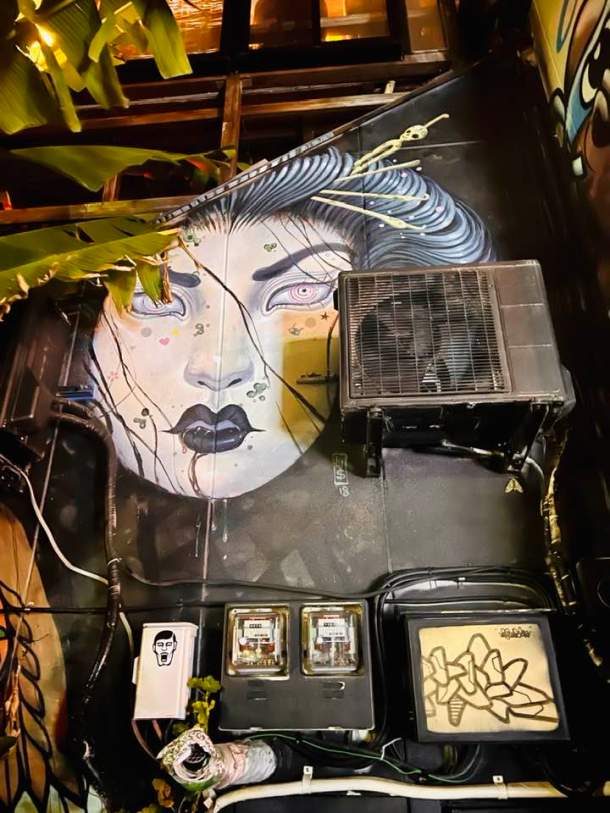 The common perception of a DJ is someone who’s a complete extrovert, but I`m the opposite. I mean I’m a shy guy, so DJing allowed me to take part in the party, without being “in” the party. I know that might sound mad, but does that make sense?

Absolutely. Totally. Being a DJ has allowed me to be more of an extrovert. It has helped me to conquer my shyness. I have so many strangers – friends I’ve only just met – coming up to me during sets, that I`ve had no choice but to change.

I guess that some of the insecurities forced on you as a kid, have been “cured” by the love that you get from your audiences?

Totally. I don’t know where I`d be now otherwise. 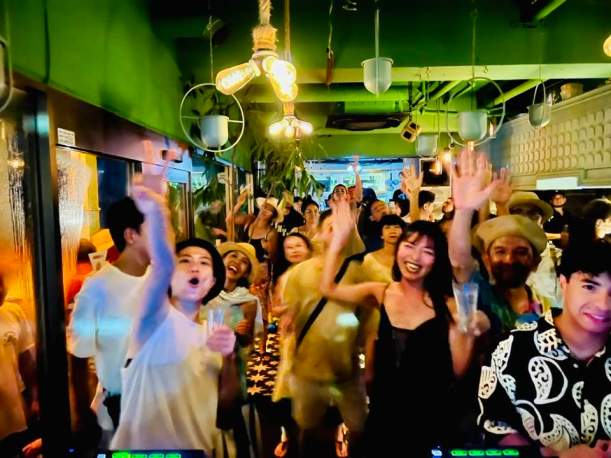 Jon Sa Trinxa is currently on tour in Japan. You can catch him at the Ace Hotel, in Kyoto, on September 17th, and the legendary Oppa-La, in Enoshima, on the 18th. You can find more details here. 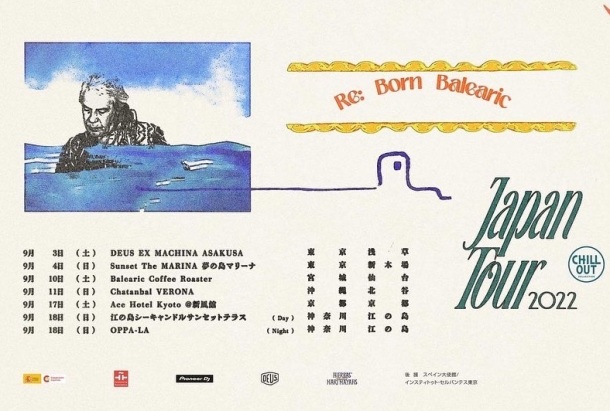