For the last 4 years legendary DJ / producer Carlo “Don Carlos” Troja, as well as mining his own vast archives, has been compiling collections of what he calls Paradise House – so far selecting over 40 classic Italian tracks, across 2 volumes. Carlo like all good DJs is a complete music nut. An expert, and not only on house. When I spoke to him, it was when talking about tunes that he really lit up. So, instead of hitting him for the usual list of lush, Mediterranean & Adriatic-aired four-to-the-floor fruggers, we asked The Don for a few of his Italian favourites, regardless of genre.

Words & selections by the one and only Don Carlos.

The great maestro, the composer of memorable soundtracks, also had this amazing disco experience. The incredible Ennio Morricone.

Alan Sorrenti has accompanied my life as a DJ, throughout all of my career. SO exciting!  It still excites me to this day.

(Some you may recognize the guitar riff in this song, since it was sampled in a Balearic beat classic. I have wondered for decades what the original was. Thank you Carlo! – Rob)

Lucio Battisti gave us many milestones in during his lifetime. This track is not only incredible, it has a real Chicago house flavour. 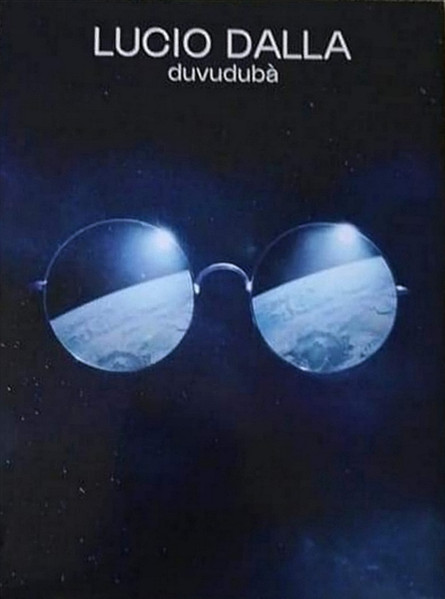 Lucio Dalla, after his death, gave us yet another new piece of music, which is very reminiscent of what I wanted from `90s music. A pure masterpiece.

Marcella Bella surprised me so much with this song. Italo disco flavour all the way. It’s sound is still in the air today. 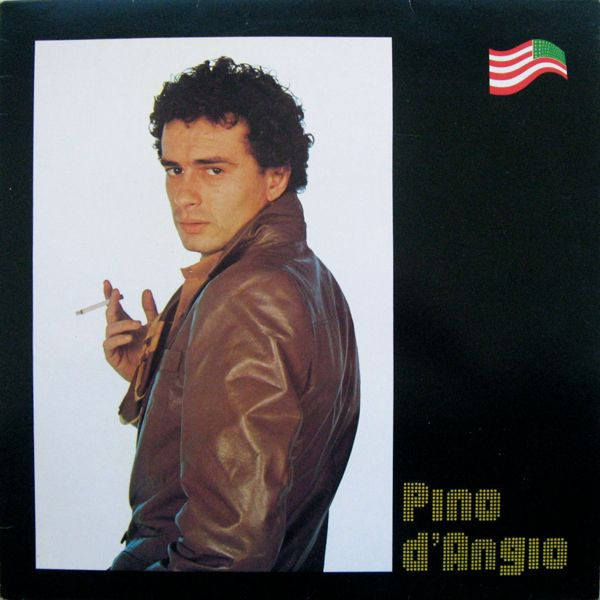 Pino D’Angio tracks are all over playlists more than 40 years after their release. Okay Okay is less well known than But What Idea, but still has that macaronic Philly sound and flavour. 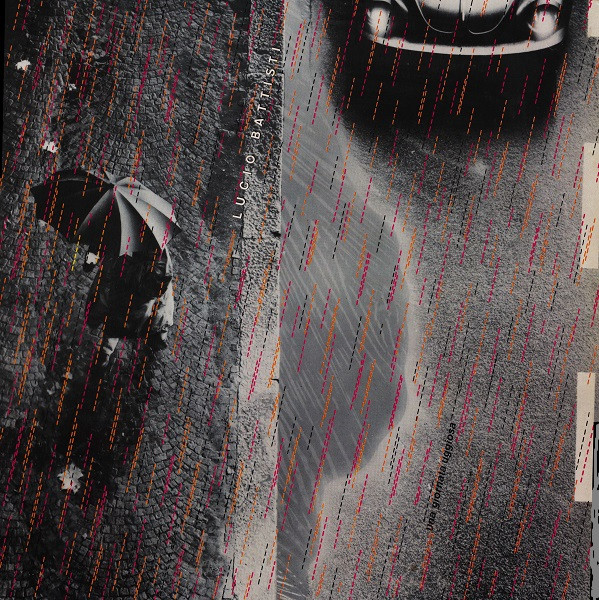 Another Battisti song. More intense this time. Gone too soon but still lives with us through his incredible music.

Venditti has created songs that have been the backdrop to generations. A fantastic story of life.

This song is known all over the globe, if you listen to it when you wake up, life smiles at you. 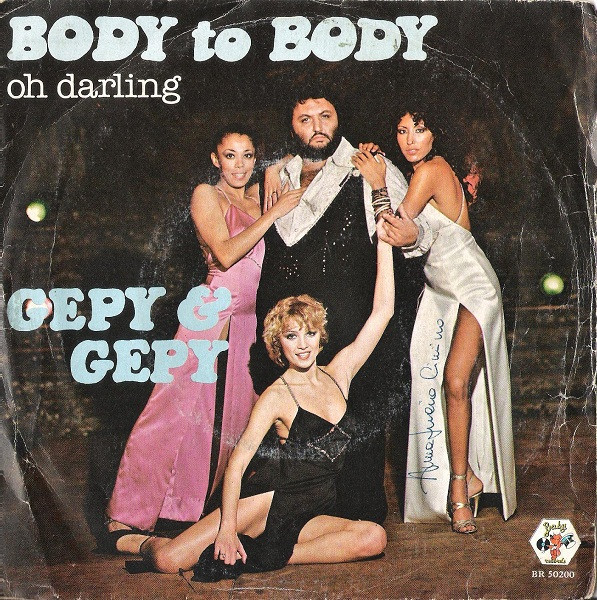 Gepy & Gepy was one of the most important Italian disco tracks.  It was as if it was made by artists like Cerrone or Boris Midney.  I give you, Body To Body.

Don Carlos – as Montego Bay – has a new E.P., Dreaming The Future, out now on Razor-N-Tape.