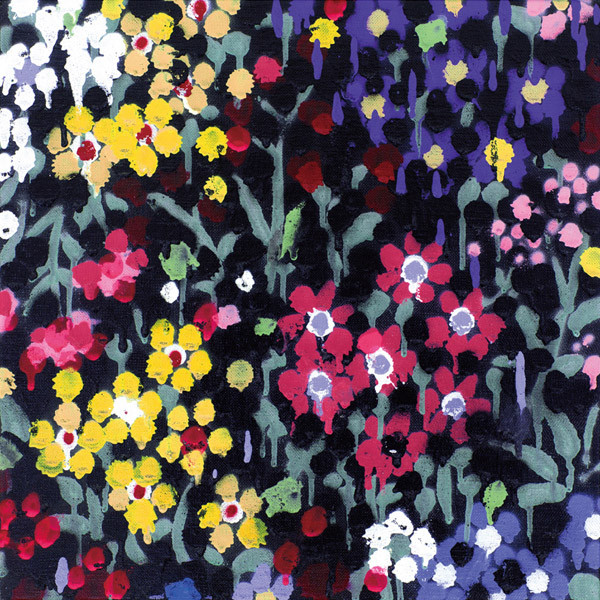 There are a lot of amazing DJs in Japan.

When I started DJing it was a case of “I`ve got some records, some else has got a bag of pills, let`s throw a party!” Enthusiasm over any idea of what I was doing. Learning (hopefully) in public. A Japanese DJ wouldn`t even think about leaving their bedroom until they could beat match perfectly. Blindfolded and without headphones. This, of course, shows. My more “instinctive” approach still raising eyebrows.

Out of the Japanese DJs I`ve been lucky enough to meet, you`ve got the Disco heroes like Nori, KZA and Kent. House “mavericks” like Marbo. All round “mavericks” like ALTZ. Heads like Moo. The younger chaps who came through Italo and Cosmic, like Chee Shimizu, Dubby and Dr Nishimura. All brilliant. But I`ve never met a Japanese DJ who understands “Balearic” as well as Masanori Ikeda. Put this down to his extended stay in London during the Acid House explosion.

I first met Masanori-san when we were both involved in Marbo`s Tokyo Balearic parties. Around ten years ago. He was playing to the main floor. I was supposedly doing a “chill-out” set in the bar. Marbo moaning at me that people were dancing. I think Masanori and I both recognised a kindred spirit. We were the two most pissed people in there. Me falling about. Masanori with his big smile. Laughing. A decade later, age has brought some kind of sobriety. But I`m still falling about. Finding trouble where you`d least expect it. Masanori`s still smiling. Laughing. Always laughing. 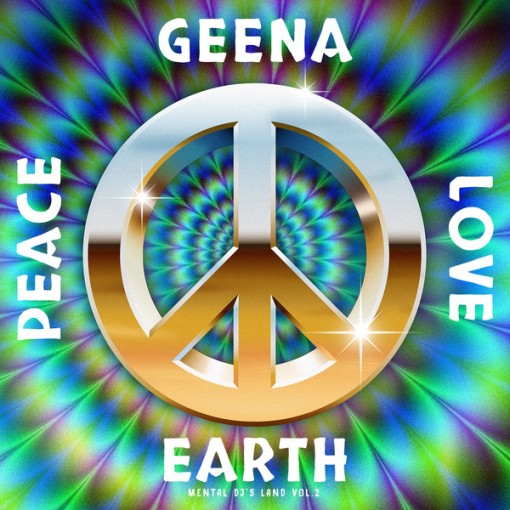 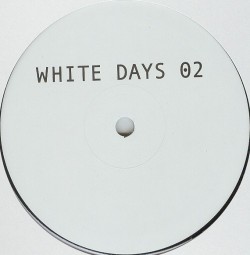 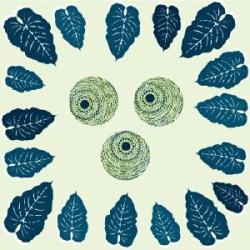 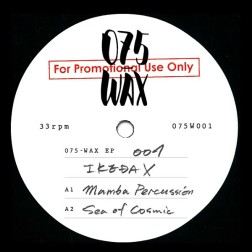 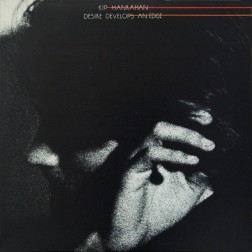 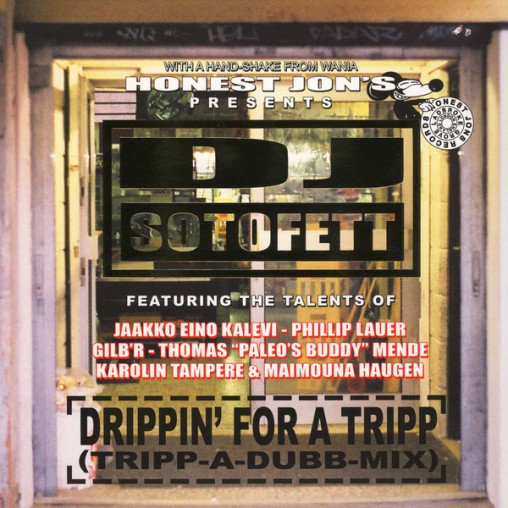 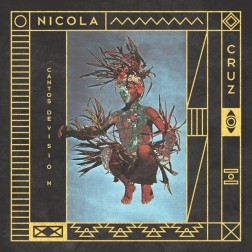 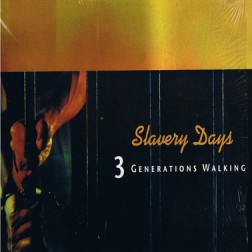 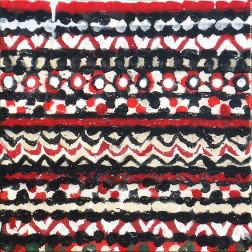