Deano Sounds` Cultures Of Soul has been reissuing rare joints from around the globe since 2010. Based in Boston, the label has unearthed treasures from Brazil, the Caribbean, and the African and Indian continents. Closer to home, repressing Holy Grails from Andre Evans, The Fabulous Fugitives and The Cosmos Universal Band. To name just a few of my favourites. Deano also has one eye on the future. Pulling in folks like Africaine 808, Ruf Dug, Gerd Jansen, and Rahaan in for remix duties.

Some of these records I’ve had for years and some of them I’ve recently acquired. I’d say the common thread between all of them is their origins are of tropical climates and they reflect my love of Dub / Reggae / Digital / Zouk / Boogie / Disco/ Rapso / etc.

Rebel Man Dub by Englishman & Maccabee is a rare Digi track engineered by legendary producer, Scientist. Gasper Lawal is a world-renowned Nigerian percussionist who played in the Ginger Baker Drum Corp. Abio’sun Ni features a unique mix of acoustic and electronic percussion. Brother Resistance was a pioneer of the Rapso sound coming from Trinidad and Dancing Shoes off the rare Rapso Take Over album does not disappoint. Chiktay’s self-titled album is an excellent Zouk cheapie featuring the killer Deposez Les Armes. Bert Brown’s Iry Feeling was recorded in New York and released on Brown’s own label Bertene. Les Ambassadeurs Internationaux members include Salif Keita from the Rail Band. I finally scored a copy of Andre Tanker’s River Come Down. This is the 12″ version on Contraband Records which I think is funkier than the 7” version that was reissued years ago on Soundway Records.  Djo’s Cabo Verdean track, Denhero De Artista Tem Maldicon is featured next. Djo was also in the Cabo Verdean group, Conjunto Black Power. Cameroon artist, Ekambi Brillant has had a long and fruitful career releasing close to 20 albums. Africa Africa is from his debut album, Africa Oumba. Yves Mardice’s Hier Sans Vous is a synth-laden sensitive atmospheric ballad released on the New York based distributor and label Geronimo Records. Dadou Pasquet et Magnum Band’s Ça’n Pensé De Ça? is another Zouk cheapie well worth the $10. Dave Fluxy’s Take Our Time has a Lover’s Rock Digital vibe released on his own Mafia and Fluxy label. I closed out the mix with the prolific, Glenn Riccs and his feel good summer vibes boogie track, Keep On Dancing. I hope you enjoy this mix. It was a pleasure to create for Ban Ban Ton Ton and features a lot of music I’m feeling at the moment. 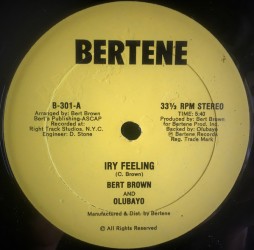 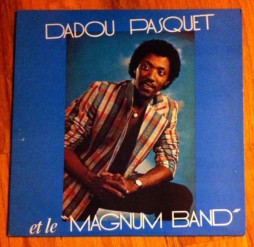 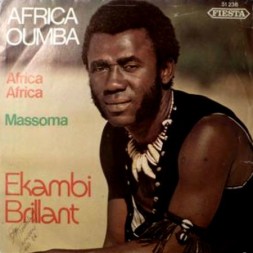 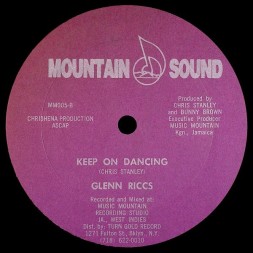 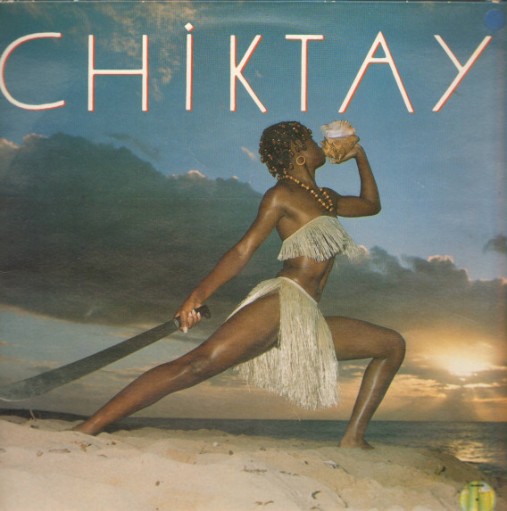 One thought on “Mix / Deano Sounds / Cultures Of Soul”