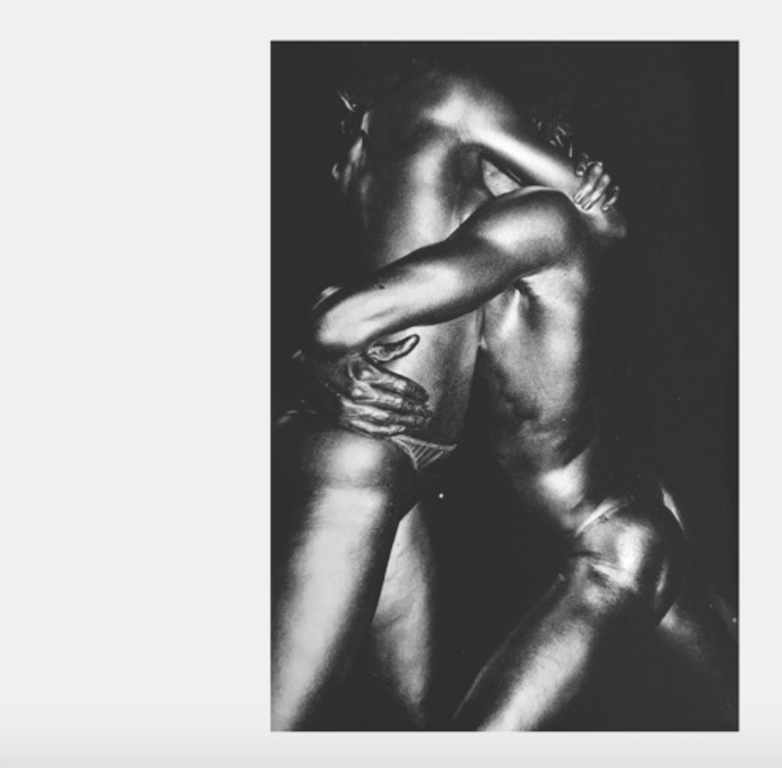 Disco strings get slowly screwed to a `luded thud. Beats get cut from a lemon to a lime. Warm swells schooled in Jazz via Detroit`s Techno bathe Classic Electro samples. Bubbling sometime between 3 AM and dawn. A 303 speeding. Chattering excitedly to anyone who`ll listen. Fat Boogie throws its weight around. Linn drums popping against a Rick James riff. Growling seduction. Love enough for everyone. Of Barry White girth. Gospel is sucked underground. Into a room packed with sinners. Moving. Shaking their profane in the dark. Piano, brass and guitar filter in and out of this House. King Tubby`s horns. Count Ossie`s Grounation. Sweaty basement bashment. Mating rituals performed through the strobe and the smoke. Malfunctioning machines Funk boss-eyed. Bounce a New Orleans Mardi Gras off of Chicago Boompt. Back to the raw basics of Cajmere`s Cajual and Relief. Fusion licks spin into themselves. Grooving like Moodymann. DJ Nature. Stripped to bare essentials. Letting you know just how complex simple can be. Dodgy Contacts make Dancehall crunk. Dub out of Earthquake Studios. Pop comes synthetic and super-sized. A large `80s sound. Filling a space between NYC`s Danceteria and Brussel`s Ancienne Belgique. Between Newcleus and New Beat. Punk Funk rumbles through a deserted `70s subway. Runs through Lower East Side`s Devil`s playground. Pre-Giuliani. Pre-gentrification. Invading the heart. Tagging. Burning. Wildstyle. Threatening, menacing Trance illuminates ravers at Tunnel and Limelight. Obese rhythms and alien distress signals cruise the black of backrooms, while strangers shout encouragement. Overdriven kicks carry Hi-Energy arpeggios. Like Divine on pumpers.

This second batch of Previously Unreleased Playgroup material from Trevor Jackson`s archive mates the aesthetics of Hip Hop with homo-erotica. The twenty tracks revealing a music obsessed with a grittier nightlife. With the hardcore BDSM imagery of Jackson`s Metal Dance compilations. Worlds of pleasure defined by safe words. Where freaks of a feather flock together. A world of no light. Only bump and grind. It has me asking has Trevor ever played Horsemeat Disco? And if not why not? Dating from 1997 to 2001, their release serves as closure for their creator. Jackson`s vaults will issue a few more final missives on a new label, Pre-. At which point Pre- will fold. Leaving him free of the past, and focussed on subsequent imprint, Post-. Like Trevor`s award-winning visuals, it`s a music uncluttered. Pieces assembled from a minimum of building blocks. Dirty loops sometimes only two seconds long. The equivalent of Punk`s three chords. An illusion of intricacy created in their overlap. A dynamic created by knowing what to leave out.