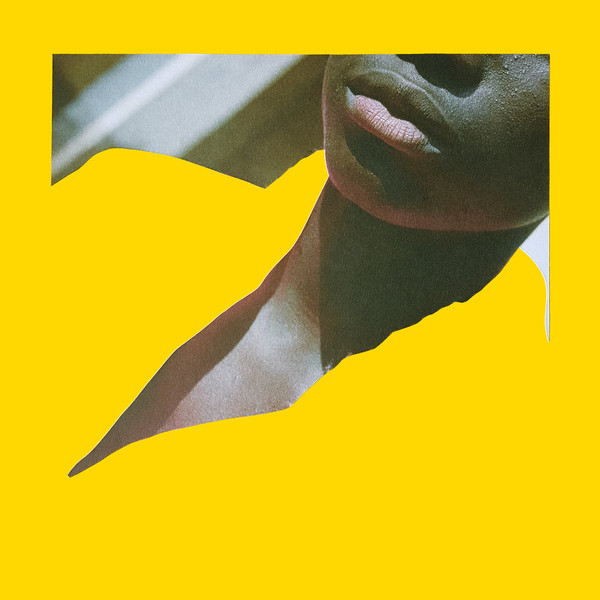 The thing that impresses me most about Far Out is their commitment to new music. With a market place who`s thirst for reissues seems unquenchable, it would be easy for them to fall back on their vast knowledge – and contacts – cash-in and stick with only archival releases. But instead they seek out young artists and producers. Plough label profits back into recording sessions. Jake`s selections here are a clear reflection of that commitment.

So as not to be boring and self aggrandising, I haven’t chosen any Far Out releases for this…

Straight up banger from the elusive Hessle Audioean. It samples Barely Breaking Even too!

Two of the very best at their very best on Theo Parrish’s label. I`m not even close to taking this one off regular rotation yet.

A scorcher from Born Cheating’s new imprint that gets the best out of an Idris Muhammed tune I can’t remember the name of.

Beautiful track from a very talented and exciting young pianist / composer. Hope ‘ibs’ doesn’t stand for what I think it does though.

Standout track from a brilliant new LP by the LA impresario.

2017 was another great year for ambient music and this was a particular highlight.

Self described as ‘Spiritual Jazz with a Post-Punk attitude’ but there’s way more than that going on in this record as well. In Rhythm is one of the freshest and most buoyantly funky tracks we’ve heard this year.

The Kiwi multi-instrumentalist drums up another glorious LP of dubbed up soul. It’s impossible not to love Lord Echo.

22a are on fire right now, Volume Two of this was just as great.

A flawless rare Soul LP. AOTN doing what they do best.

The Other People Place – Lifestyles Of The Laptop Cafe – Warp

The first ever reissue campaigned for by a change.org petition was finally reissued and for some reason I haven’t seen it in any other end-of-year charts so far???

Pastor T. L. Barrett & The Youth For Christ Choir  – Like A Ship (Without A Sail) – Light in The Attic

Loads of amazing and bangin’ House from the legend Ron Trent. An investment but well worth it.

A deep delve into the wonders of Italian Library Music.

Like Musica Per L’Immagine, this highlights a little known world of music that is just fantastic.