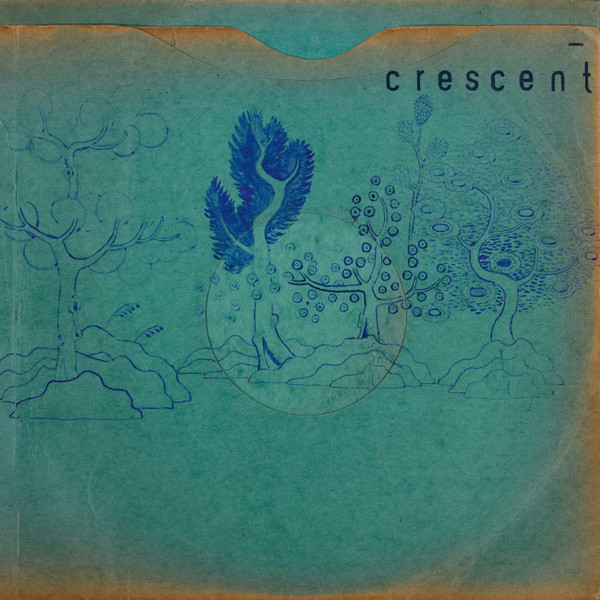 Sometime contributor to The Wire, Dave Howell was responsible for curating Fat Cat`s musical boundary pushing Split Series. He now heads up 130701, the label`s Modern Classical / Post-Classical imprint. As Such, Dave has been key in the careers of the now familiar names of Hauschka, Jóhann Jóhannsson, and Max Richter, and helped to pave the way for newer outfits like the wonderful Erased Tapes.

In 2017, 130701 focussed on three artists. Releasing Olivier Alary`s, Fiction / Non-Fiction.  A collection of soundtrack works, which mixes solo pieces for guitar and electronics, with full orchestral compositions. Dmitry Evgrafov`s Comprehension Of Light was also a soundtrack. A very personal score to his own redemptive arc. Ian William Craig re-recorded six tracks from his Centres LP for the Slow Vessels E.P. Forgoing the heavy sonic-processing of his 18-deck “cassette choir.” The new, fragile depictions of Ian`s “haunted weather” revealing a voice and songs that bore comparison to Jeff Buckley and Bon Iver.

Three Tracks To Chill To

I know nothing about her, but I put her previous album on my end of year list last year and this track is from a really beautiful, deeply immersive piano album, released this year. One of those records you can just leave on loop and drift away into. If you had the time!

Another piano-based drifter, but this has a much greater sense of development and shifts around and changes intensities quite beautifully.

Beautifully immersive, long-form mesh of some wonderfully rich field recordings and electronics. Discrepant is my label of the year as well. They are so on it.

One of the records I’ve lived with most this year. Completely unique, it’s bold in its simplicity and sense of exposure and hallmarked by Felicia’s layered, incredibly intimate, up-close-in-your-ear voices.

Such a brilliantly honest, warm, homespun record, full of depths, fragility, scuffed edges, and sounding almost completely at odds with anything else around right now… If the grain of real life still fascinates, if you’re into anything in that visionary outsider seam of British pop that includes the likes of Bill Fay / Vashti Bunyan / Syd Barrett / Robert Wyatt / Pram / Hood / Movietone / etc…, then please do go and listen to this beautiful, brilliant record.

A remarkable album but one I wish didn’t need to exist. Stunningly intimate and beautifully written and recorded, but often a really hard listen, given it’s all about his dealing with the death of his wife last year and basically a set of love letters / observations on this loss addressed directly to her. A beautiful, honest, painful self-examination that strips away cliche and sentimentality. As deep, direct and emotionally impacting a piece of communication as you will hear anywhere this year or any other.

I didn’t know anything about this before seeing it on Boomkat but wow, what a mind-blowing, psychedelic mixture of Iranian folk and electronics / musique concrete processing, originally released on  Smithsonian Folkways in the mid ’80s.

Just such a killer album that discharges raw emotion with a smartness and urgency and sounds like little else.

I`ve been following the output this shadowy label for the past couple of years. There’s next to no information on their releases, but the weird n woozy oddness of the nuggets they unearth (industrial / post-punk / electronic / psychedelic) is always bang on.

The Hired Hands: A Tribute To Bruce Langhorne (Scissor Tail) 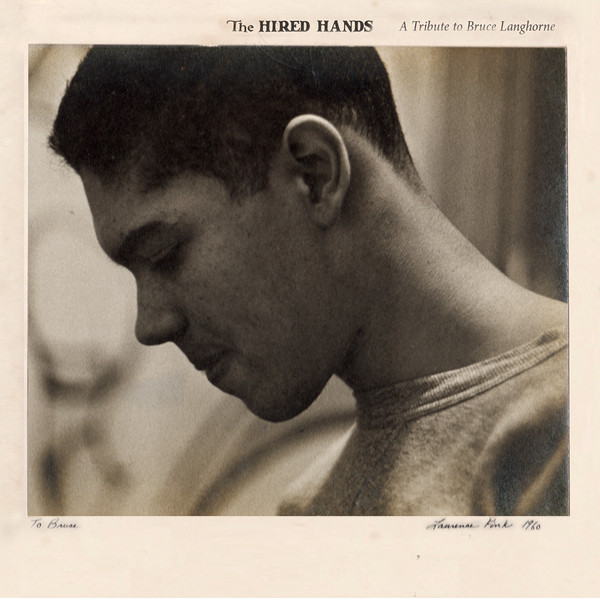