I recently received a lot of music that overlaps sonically. Ambient. Loosely speaking. Though I`m not sure the artists responsible would want it described that way. I was contemplating how to cover it when Jon Hassell`s new album – his first in nine years – also arrived.

Hassell, the pioneering musician who defined the concept of a “Fourth World”. A music based on sampling and collage. Taking elements from a range of disparate geographical and temporal sources, and snapping them free from their grids. Creating a space outside of time and specific location. A concept that brought Hassell collaborations with Talking Heads, Peter Gabriel, David Sylvian, Bjork, Carl Craig, and Moritz Von Oswald. A concept that was hi-jacked by Eno & Byrne for My Life In The Bush Of Ghosts. That resonates in the work of Basic Channel, Sam Kidel, Kenji Kawai`s Ghost In The Shell score, Daniel Mitchell`s Island Of The Gods, and Oneohtrix Point Never. A concept and term that`s banded about now more than ever. That I myself have used when reviewing releases by Roberto Aglieri, Fatima Al Qadir, Massimo Amato, Beautiful Swimmers, Boozoo Bajou, Nuno Canavarro, Cosmic Handshakes, Durian Brothers, Yoshinori Hayashi, Arve Henriksen, Richard Horowitz, Kaoru Inoue, Ariel Kalma, Paolo Modugno, Palmbomen II, Pharoahs, Suso Saiz, Carlos Maria Trindade, Michal Turtle, and Vakula. A music that merges pre-history and future. 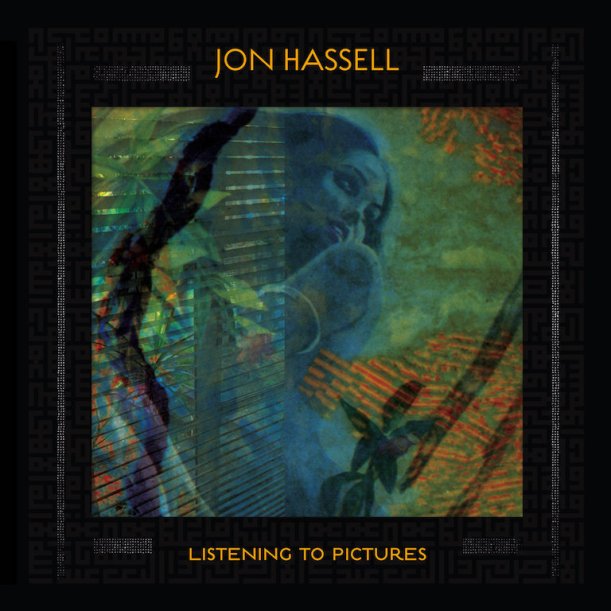 These developments open up those Fourth World gates. After all, it`s been forty years since Hassell first released Vernal Equinox. For example, in 2018, Detroit Techno is an innovation from the last century. If not quite a “relic”, then certainly a recognised musical tradition, to be welcomed to the mix. The new album made me wonder if the music collecting in my in-box wasn`t the work of “Hassell`s children”. If Hassell wasn`t the Father of Modern Ambient. More so even than Eno. Music has always been a means of escape. Today, when Social Media is the drug. The new Fourth World – the new place we run to – is inside the machine. If the Fourth World is a place of Possible Musics, where no combination is impossible, then surely the information overload of the World Wide Web is where it`s at. Floating on a “cloud” out there, somewhere. Sentient. Intelligent. Mutating. Evolving. Myriad sources from far flung locations throughout mankind`s history available, to anyone looking, to “find” and juxtapose (causing Gamelan and Kalimba patterns to become near ubiquitous). Hassell`s late 1970s idea of a “coffee-coloured” music, now simplistic. In the hands of someone like Visible Cloaks it`s more a hyper-real rainbow. Illustrated on their reissued self-titled debut. The peal of chimes simulating the flow of fresh water. Drones for brass. Keys that wanna be gongs. Binary ringing in a music of microchip motion magnified. Chirruping mechanical cicadas. Clockwork rain. Ripples in concentric close up. Vocals transmuted into low vocoder vibrations. Arpeggio for Alice Coltrane`s harp glissando. As the video art that illustrates their work (produced by Brenna Murphy) suggests, Visible Cloaks transport you, Tron-like, into their hardware. To a virtual landscape of sharp, high definition sound and image. LED bright colours. A heightened reality. Bathing by a WiFi waterfall, in an 18-bit Eden. Reinterpreting their influences – Lena Platonos, Midori Takada, Hiroshi Yoshimura – in choir-like quasi-religious swells. Like Enya and Iasos doing Haroumi Hosono`s Mercuric Dance. Building a temple behind the blue screen.

In contrast I offer J Colleran`s Gardenia. Where the Irish producer uses similar techniques of musical construction and manipulation, as listed above. But not with the aim of realising an imaginary realm, or timeless utopia. Instead to invoke memories of his rural childhood, in The Curragh Plains, County Kildare. If the first music mimicked the noises of nature, coming full circle, with strings that summon the seasons. Where lullabies that could have been composed in Virginia Astley`s Gardens Where We Feel Secure are voiced by open-mouthed spectres. Frozen mid-sigh. Suspended in a fractal fog of untethered carillon and Sci-Fi tones. Aural holograms of summers long since passed. Like most Modern / Post-Classical, an exercise in time-travel. Emotional stimulation designed to induce nostalgia. Melancholy, and then euphoria. A moment to reflect, and let go.

Jon Hassell`s Listening To Pictures (Pentimento Volume One) is available on his own Ndeya label. Visible Cloaks` debut cassette has been pressed on to vinyl by Musique Plastique. You can purchase a copy of 7FO`s Moment (Selected Works 2012-2017) directly from Métron Records. Tourist Kid`s Crude Tracer is due May 18th, on Jonny Nash`s Melody As Truth.  J Colleran`s Gardenia is scheduled for June 29th, on Because Music.

If this was of interest, please also check out Andy Beta`s interview with Jon Hassell over at Resident Advisor. 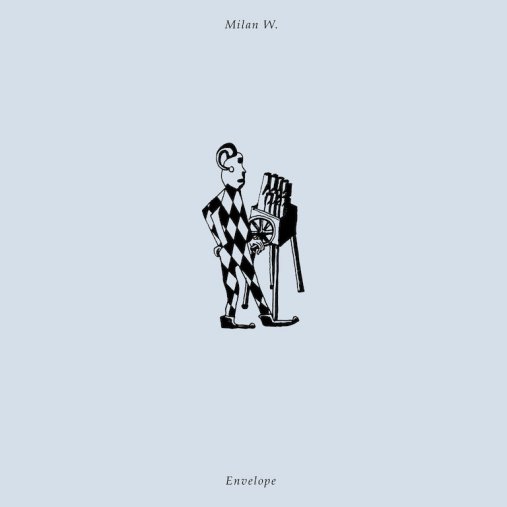 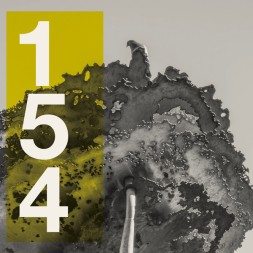 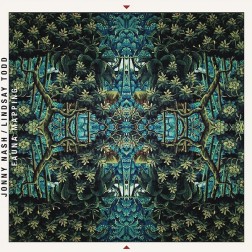 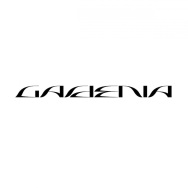 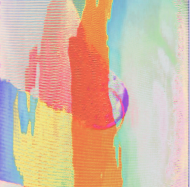 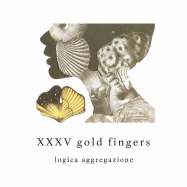 154 – Wherever You Go – Boomkat Editions