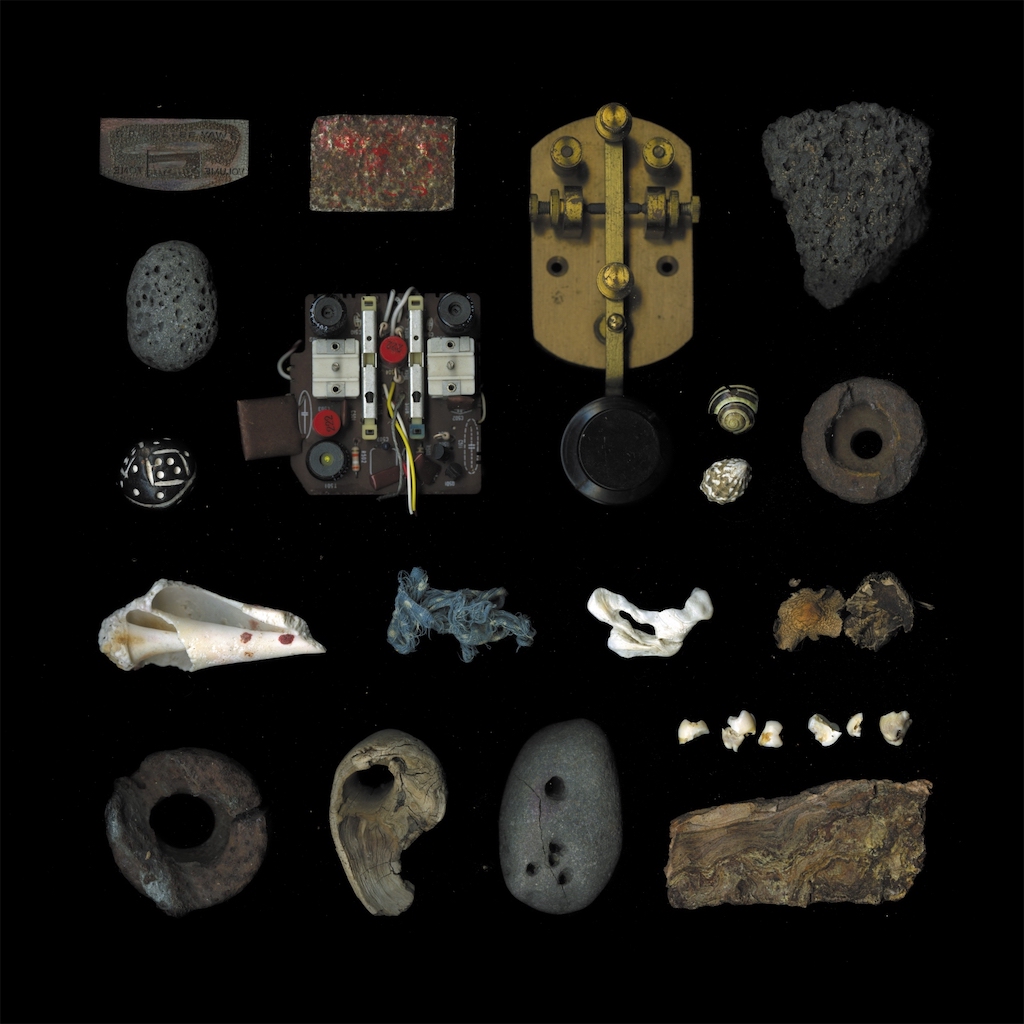 Thresholder finds Ian William Craig`s choirboy voice transformed by his customised cassette-deck orchestra into monastic chant. Preserved in cathedral reverb. Like ghosts recorded on stone tapes. Echoing spectres circling cold, high-ceilinged halls. Distorted, broken, yet still coming through. Weathered and chipped shadows that rise amongst church organ swells to reach for epiphany. For peaks of redemption, and exhaustion. Dropping to their knees, naked before the light. In awe, at the miracle of the infinite atom. The vastness of space and time. Surrounded by analogue and digital howling. As is if singing from within a storm. Sending distressed shortwave transmissions, from a hurricane`s heart, that flicker like the glow of a old, crystal set`s valves. His radio star`s croon lost in loops. Phillip Jeck`s dust and crackle. Drone, fuzz, static, and vinyl runout click. Strings from somewhere. Like a Classical choral requiem, subtracted and dubbed subliminal, but no less moving.

While the press notes for Ian William Craig`s Thresholder talk about talismans as “Proustian expansion devices” – illustrated by the “found objects” that decorate the album`s sleeve – for me, this is not a music of memories. It doesn’t make me consider times passed. Instead while listening I am taking stock of my surroundings. The things I have now. Not yesterday. Or tomorrow. They are songs of praise, and thanks. Autumnal, for sure. Hymns to greens turning to red, orange, and brown. Of shorter days, and longer nights. The warmth of family, and friends. Chopping wood for the fire. His fragile falsetto and field recordings consumed by the oxygen depleting roar of flame. Sometimes as angelic as former Fat Cat signings Sigur Ros, but falling like Icarus. Waxen wings disintegrating. Flown too close to the Sun.