Golden Week is a block of Japanese National holiday that marks the end of Spring, and the start of thoughts of Summer. The way it falls this year means we`ll get ten days off work. Which even if you love your job is cause for cheer.

For the last decade, Tokyo Dance music institution, Rainbow Disco Club, have been organizing outdoor festivals that party for much of Golden Week`s very long weekend. Arranging DJ line-ups that mix respected homegrown names with top overseas talent. Founder, Masahiro Tsuchiya, threw the first RDC at Tokyo`s Harumi Port. Christening the shindig after the venue`s views of the city’s Rainbow Bridge. A spectacular feature that spans the bay, between Shibaura Pier and the man-made island of Odaiba. 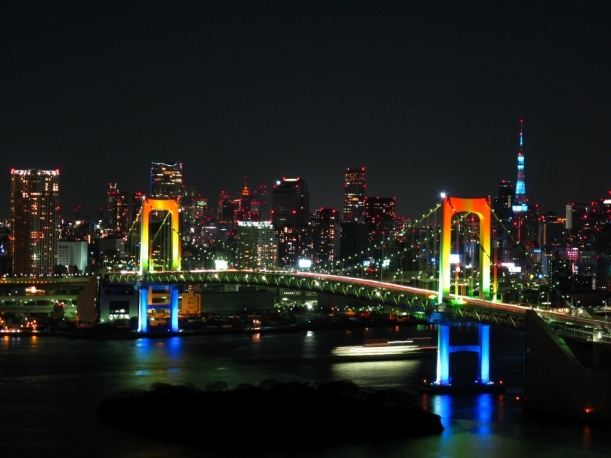 Preparations for the 2020 Olympics have consumed the port, resulting in RDC moving to its current location. About an hour away by train to Inatori. On the coast, in Izu. RDC now take over the Higashi-Isu Cross County Course. Taming the spirit of Rave, and creating a sprawling park-like environment. Giving people the space to dance, or chill. To be free. To do their own thing. Previous years have seen sets from artists such as Moodymann, Four Tet, and Floating Points. For 2019, DJ Harvey`s flying in.

To help celebrate their 10th anniversary, RDC, have teamed up with independent clothing brand, Nonnative. Producing a pair of commerative t-shirts, and a double-pack of mix CDs.

I have to admit that I recognized, and own, a lot of the tunes. Something I’m very happy about. `Cos if Hunee and Antal are playing these records, then their asking price will have no doubt rocketed. I`m too afraid to check Discogs.

The second CD is an hour long composition from super producer, Kuniyuki. His Double Improvization Recording comprising of countless, seamlessly segued, fragments of unreleased ideas and sketches. Listening is like cramming a whole night into sixty minutes.

The Nonnative X RDC T-shirts and CDs are on sale here.

Hold on for a repress. There`s also a rumour that some of the Kuniyuki stuff might see vinyl.