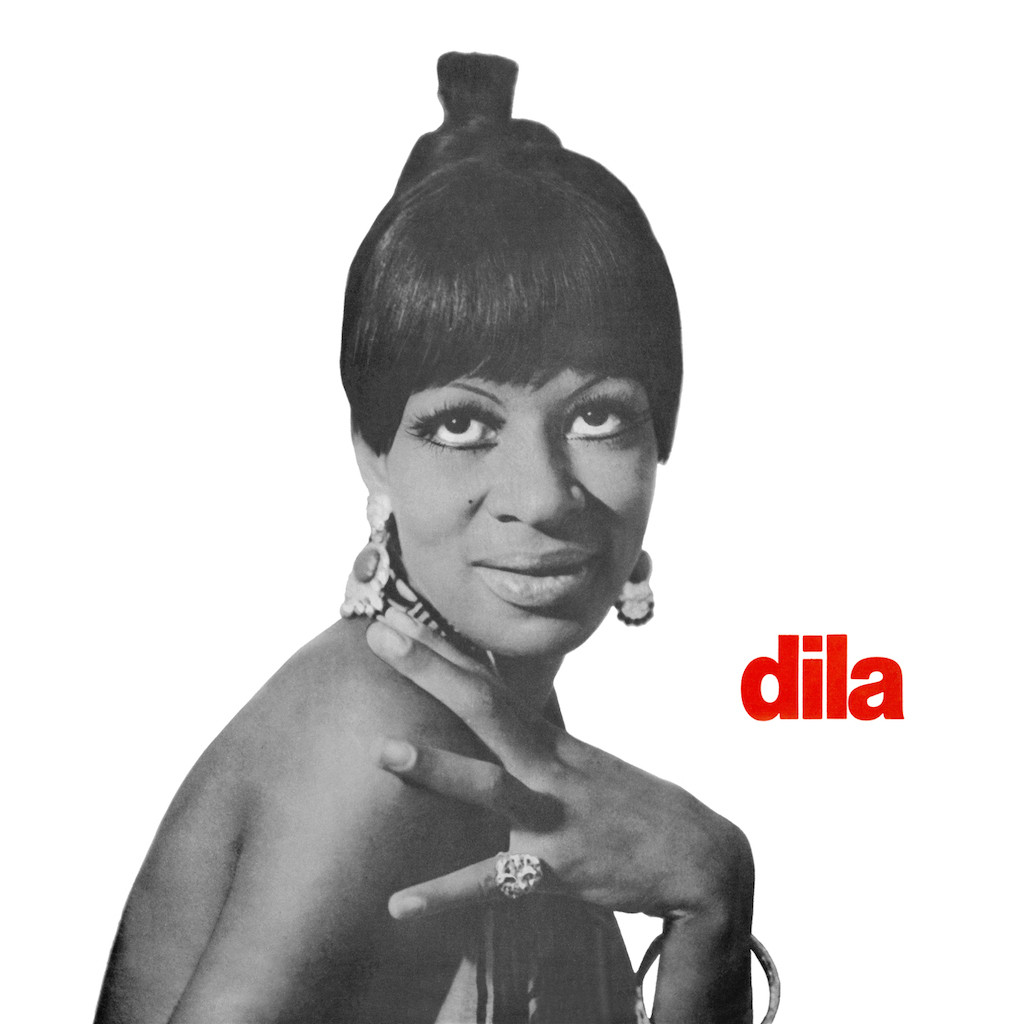 Squeezing in a few short reviews of bits I’m into – jazz, and sounds from Africa, Brazil and the Caribbean – that wouldn’t fit the Amnesia dance floor, or a Cafe Del Mar sunset. 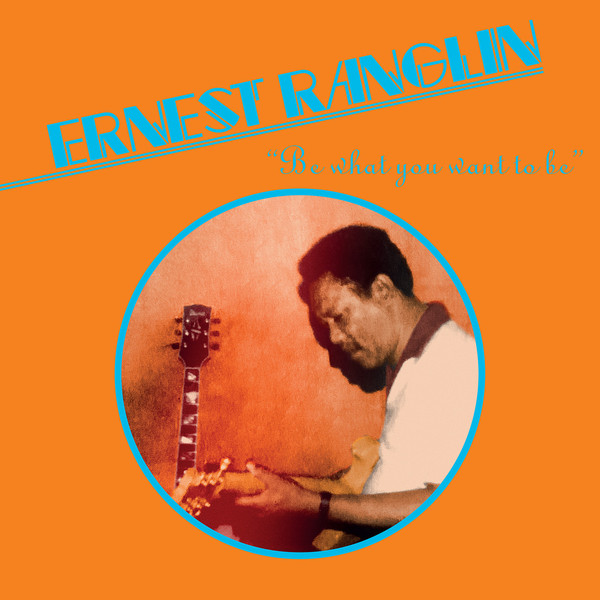 From Jamaica there`s guitar maestro Ernest Ranglin. He’s been recording since the 60s but Emotional Rescue recently revived a mini-LP he recorded for Noel Williams AKA King Sporty. Williams originally released From Kingston JA To Miami USA on his Konduko imprint in 1983. I actually picked the E.P. up for the downtempo tune, In The Rain, but I’ve seen Phil Mison chart the more-disco Soft Touch somewhere. Ranglin`s blues-y virtuosity driving its suggestive, seductive delirium. Bold, and brassy, psychedelic soul, like a mini You + Me = Love. The Reggae cut, Why Not?, is also very groovy in a Chaz Jankel / To Woo Lady Kong / Lord Echo / Mike Fabulous fashion. 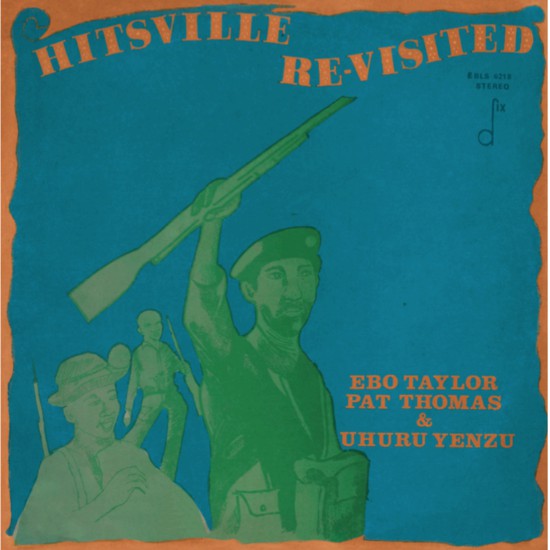 Mr. Bongo reissued a classic piece of West African highlife. One of the treasures resulting from the long-standing, and on-going, collaboration between guitarist Ebo Taylor, and singer Pat Thomas. The duo recorded Hitsville Re-visited in 1982 for Ghanaian label Essiebons. Uhuru Yenzu providing the backing. Featuring the horns of Arthur “Atta” Kennedy (turmpet), George Kofi Abunyewah (tenor sax), and George Amissah (alto sax & flute). This is proper party highlife. Sounding like a concert take, and a bit like calypso news / gossip bulletin, particularly on Uhuru Special. Fidgeting, with ants in its pants. As joint jumping and upbeat, and performance-honed, as a comedy skit set to music.

There are Brazilian reissues. Not from Mr. Bongo, but two of their contemporaries, Soul Jazz, and Far Out Recordings. 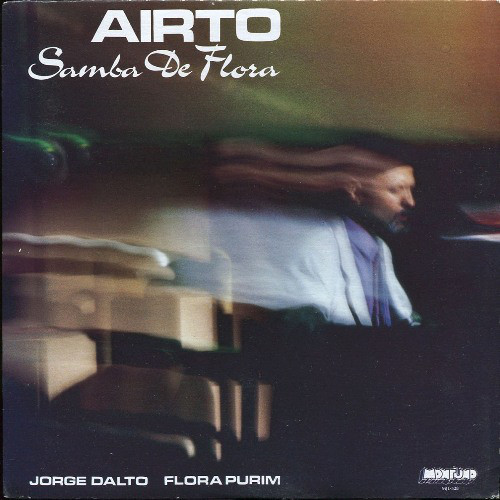 Soul Jazz kind of teased with the inclusion of Airto`s Samba De Flora on their recent Brazil USA 70 compilation. Now they’ve licensed the whole LP from New York`s Montuno Records. That title cut is something I never fail to get lost in. Attempting to follow each musician`s lead. Through Airto`s crazed, carnivalesque dedication to, celebration of, his wife Flora Purim. Jorge Dalto`s perfect piano.

Far Out have dusted off three rare albums. One from the mysterious Dila, and two from Ana Mazzotti. 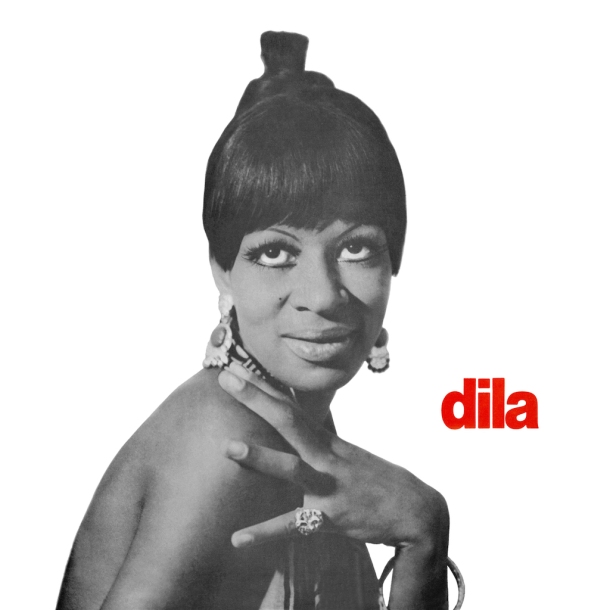 The CID label issued Dila`s sole self-titled LP in 1970. It contains covers of songs by Tom Jobim, Ivan Lins, and Baden Powell, produced by Durval Ferreira, and backed by his house-band, Os Grilos. Ferreira was an accomplished guitar and violin player, and had been a member of Cannonball Adderley`s Sextet. He was also part of Os Gatos with Eumir Deodato. Ferreira went on to produce comedians Baiano & Os Novos Caetanos and Emilio Santiago’s 1975 debut. Both of which Far Out reissued last year. The music on Dila runs from ballads to uptempo numbers. The choruses catchy. Even if you don’t speak Portuguese. Amidst horns, handclaps and piano, it showcases Dila`s voice. Which to these knowledge-limited ears, most recalls that of her fellow countrywoman Evinha. O Morro Nao Tem Vez is a slow, smokey bossa nova, carried by Dila and a Stan Getz-esque sax. A pretty chamber music minuet intros Festa Para Um Rei Negro. Before its shakers start an infectious batucada. A smile-inducing, sing-a-long party-starter – replete with incredible keys and bass-line – that can stamp and shout side-by-side with Tania Maria`s Yatara Ta. 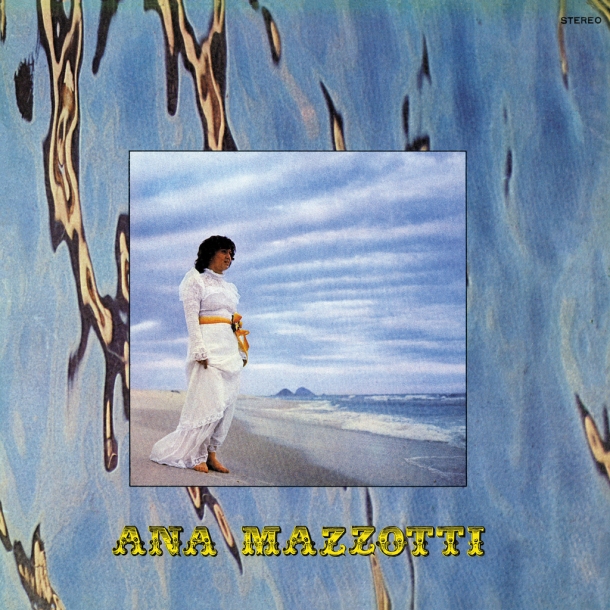 The whole 74 set was re-recorded in 1977, with the same crew, plus the horns of Eduardo “Silver” Assad. The results are more polished, the running order rearranged, but with only two tracks changed. Leaving you with a tough choice. Do you go for the 1974 recording with its jazzy cover of Gene McDaniel`s Feel Like Making Love? Or do you plump for the 1977 revision where this is replaced by the uptempo Eta Samba Bom – which rocks a similar accordion-pumped angular funk as Costa`s classic Relance? 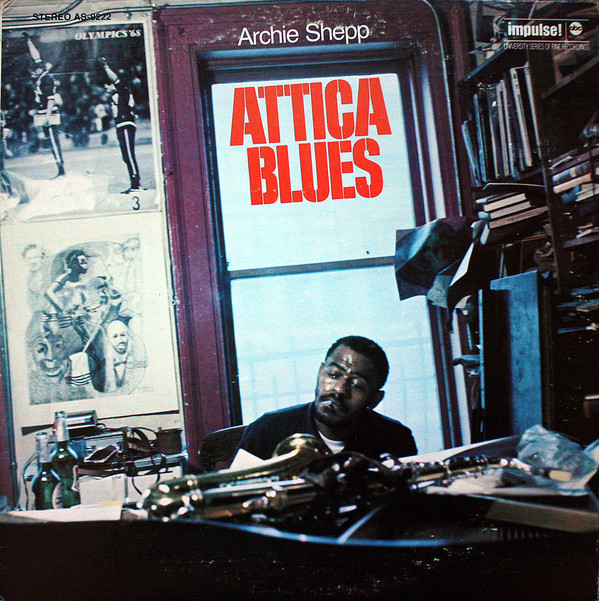 While there`s no Brazil from Mr. Bongo, there is more from the label in the shape of Archie Shepp`s Attica Blues. The title track of the Jazz giant`s 1972 LP pressed loud on a 45. Recorded in response to the brutality / massacre that took place during the 1971 prison riots at the Attica Correctional Facility, New York, Wikipedia describes the music as “politico religious”. Shepp`s drummer William Beaver Harris penned the wah-wah-licked and incendiary song, which is indeed both a Civil Rights chant, and a gospel scream. Calling for an end to all wars. Wherever they may be. Home or abroad. 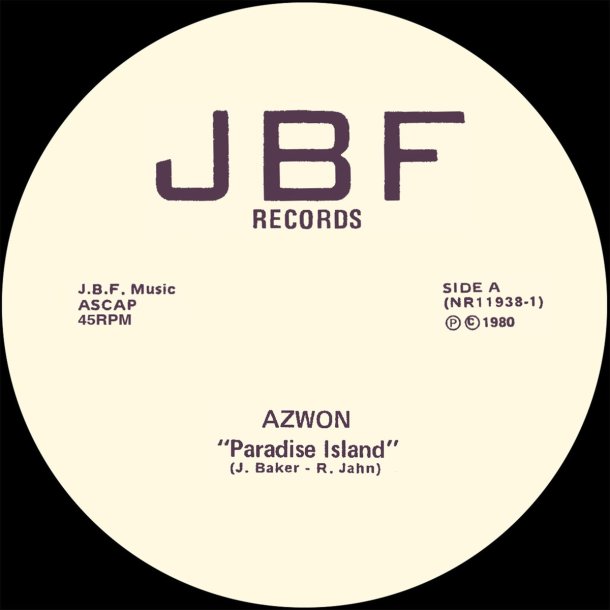 Jazz-funk with a similarly idealistic message and aim, but distinctly less battle-like attack can be heard on the first release by new label, Pressure Makes Diamonds. Azwon`s Paradise Island first appeared on a privately-pressed 45, out of Florida, in 1981. PMD have stretched it out over a 12, alongside a previously unreleased track, and a “2018 Revisit”. The OG mix focuses on woodwinds, synths, female harmonies and electric piano runs. A bit like the Baltimore, MD, Muslim community rarity, (Where Is The) Sunshine that was reissued by France`s Chuwanaga last year. The revisit is far more percussive, the drums showing-off from the get go, and at its centre, now, is the guitar. It has a kind of Brit-funk feel, so try to imagine if Texans Starcrost and Manchester’s Kalima eloped somewhere tropical.

Kalima – (Where Is The) Sunshine – Chuwanaga