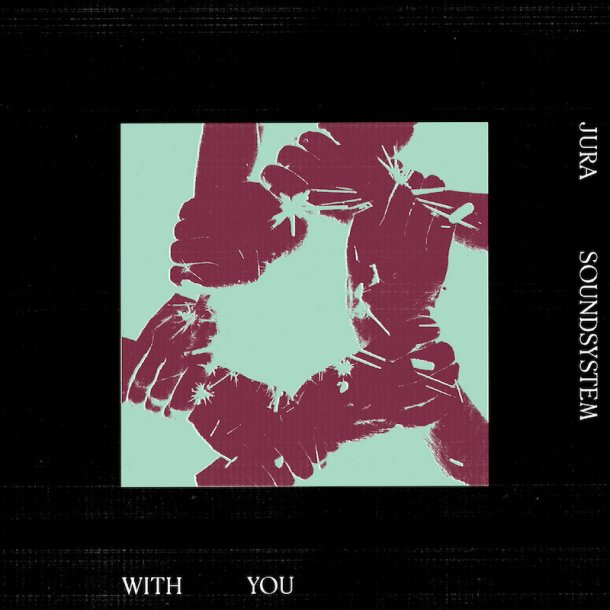 Mothers Love, a taste of Greg Foat`s stunning Symphonie Pacifique, due on Strut, creates an opening calm. A head-nodding summer heat haze of spiritual sax and Hawaiian steel. More Chocolate Milk and Brandy than a balearic beat, and I`ll be honest, May`s selection is a tad mellower than usual – but there are a few full-on dancers in here. Many of the tunes could be broadly described as chunky, dubby, electronic… I guess that should have made them easier to mix. Jura Soundsystem`s Karahi King, from the With You E.P. on Isle Of Jura being a damn fine example. A synthetic swirl, of beatific bleep, ringing with reggae soundclash sound-effects and chiming reverb-ed post-punk guitar.

The prolific My Friend Dario has 2 fresh musical forays out on Italy’s Hell Yeah! Tora establishes a looped 100 bpm groove before bringing the bass-line to the boil – countering its bubbling with a nagging 6-string refrain. Chord shapes are super chilled, until the track falls to a muted breakdown – after which the synths and sunshine are switched – decidedly – on. Effecting an anti-rain-dance. Breaking cloud. Illuminating the way for better days. Kiki features perfectly picked guitar partnered with a sunset / sunrise arpeggio.

Leeds` Joe Morris, recovering in lockdown, has built A Brighter Future from bongos, bit-mapped arcs of sound, and gated party whistles. The piece`s plaintive piano playing, positive, above playful 303 frequencies. The Clandestino mainman’s The New Dawn Will Come tonally comes from the same place as Carl Craig`s classic As Time Goes By, and Larry Heard`s Alien Landscapes. A deep space of keyboard fragments and gargantuan bass. 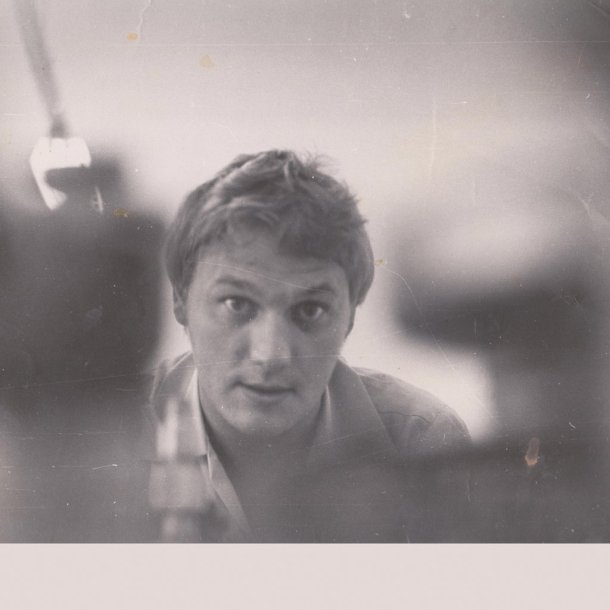 Peaking Lights drag synth-pop auteur February Montaine out of his bedroom and off to a balmy Mediterranean club for Be With Records. Polishing the lo-fi melancholy of FM`s Mount Nod into a shining mirror-ball dub. Buoyed in its dizzy dream-like float by wonky bells, big bottom-end, and melodica moments.

Dub Mentor`s Guava, on EnT-T, is song to twilight and the night – cooed to cool blue brass and a hand-clapping rhythm balanced between cumbia and flamenco.

More human touches can be heard on Cantoma`s Closer – a standout from the outfit`s fourth long-player, Into Daylight, on Highwood Recordings. In particular the clarinet, which like an Ibicenco pied piper leads you home through a maze of white stucco walls, framing serene, azure seas, the morning after a long, long night before.

True “organics” come in the shape of reissues. Best Records Italy have the slapped-bass boogie of Dr Togo`s Be Free. An early `80s jam licensed from Derby. Jazz-funk whose congas and chorus call for sun, fun, and freedom – something we all could do with, something we are all looking forward to.

Then there are 2 AA-sided sevens. Club Internacional delivering another dynamic duo from the catalogue of Rio`s Top Tape label, while new imprint Re:Warm head to the Antipodes. Octavio Burnier`s Que Nem Sol dates from 1980, and is a bumping bit of fusion. Its bass-line snaking around strings, sax and Brazilian harmonies – climaxing as a whole load of locked horns do battle with an electric axe. Band Azul`s Melo Do Fricote – from `82 – is a less eccentric bit of brassy boogie.

New Zealanders Golden Harvest`s I Need Your Love is the sort of soft rock that has the potential to be a summer festival anthem – provided we are allowed back outdoors, all at once, by then. A definite sing-along, its blue-eyed bop could easily join a canon that includes Stretch`s Why Did You Do It?, Rudy Norman`s Back To The Streets, and Exile`s Kiss You All Over. It`s flipped by fellow countryman Dalvanius, and his Fascinations, who`ll have you bewitched by the Down-Under disco – wrought from wah wah, flute, and electric keys – of the racy, Voodoo Lady. Maui Dalvanius Prime was actually a central figure in the revitalisation of Maori music in the 20th Century, and under the alias Patea Maori Club produced the Electro-Boogie hit – Poi-E.*

Jazz and house mix on Tenderlonious` D-Low, a tune taken from the acclaimed saxophonist / flautist`s recent 22a E.P., After The Storm. A novo Nu Groove nod to after-hours New York, where he holds his breath and instead demonstrates some considerable synthesizer skills.

Fabrizio Esposito hails from Naples but could recently be found DJing alongside Pete Gooding and DJ Harvey at Ibiza`s Hostal La Torre. So it`s no surprise that his debut 12 – on Parlesia Records and co-produced by International Feel`s Mark Barrott – features 2 tracks of chotto cheesy, feel-good modern Euro-disco that’d slot right into a Harvey set at Pike`s Mercury Rising. This Way travels triumphantly like a catwalk model ruling a runway. Beginning with filtered instrumentation – its opulence ever so slowly revealing itself – sexily sashaying into full opulent view. With a buoyantly boogie-ing piano performance, tonking timbales and cowbell. Si Si Si is slightly rock-ier. A big orchestral psychedelic soul arrangement – think The Undisputed Truth – with a Brazilian cuica breakdown. 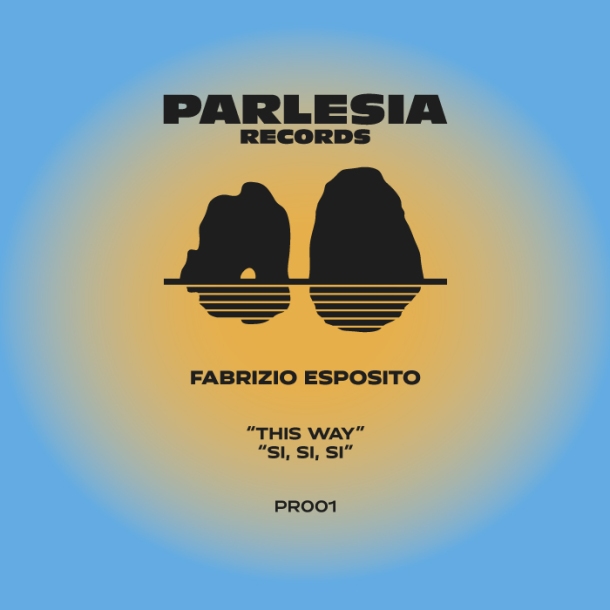 Harking after the Italian sound, of say 1991 / 92, is a 4-track E.P. from Joe Morris` Clandestino compadre, Nick J. Smith. Taking its cues from the point in time when the rough and ready sample-heavy scream-ups evolved to something more sophisticated. Where the keys were jazz, via Detroit techno, and snippets of sax circled in the mix. Saying “Chapeau” to the dance-floor hits on Heartbeat and Mighty Quinn Records, these are Adriatic appropriations of New York garage, via West Yorkshire. A disco`s revenge of wailing divas, swirling synths, rave-banging riffs – very Sasha at Shelley`s. Where arms-in-the-air keys share the room with dubby, druggy, peak-time trance-outs. The remix of Gets Me High, for example, is tougher and darker, with a sinister snarl of a b-line and 303 spikes. Conversely, Jim Breese sends You Make Me Feel`s loon birds and Mikey Dread jingles out into bluer skies. The press release cites Frankie Knuckles, and it does indeed move at a Where Love Lives-esque clip.

*Big thank you to Martyn Pepperell for the info.