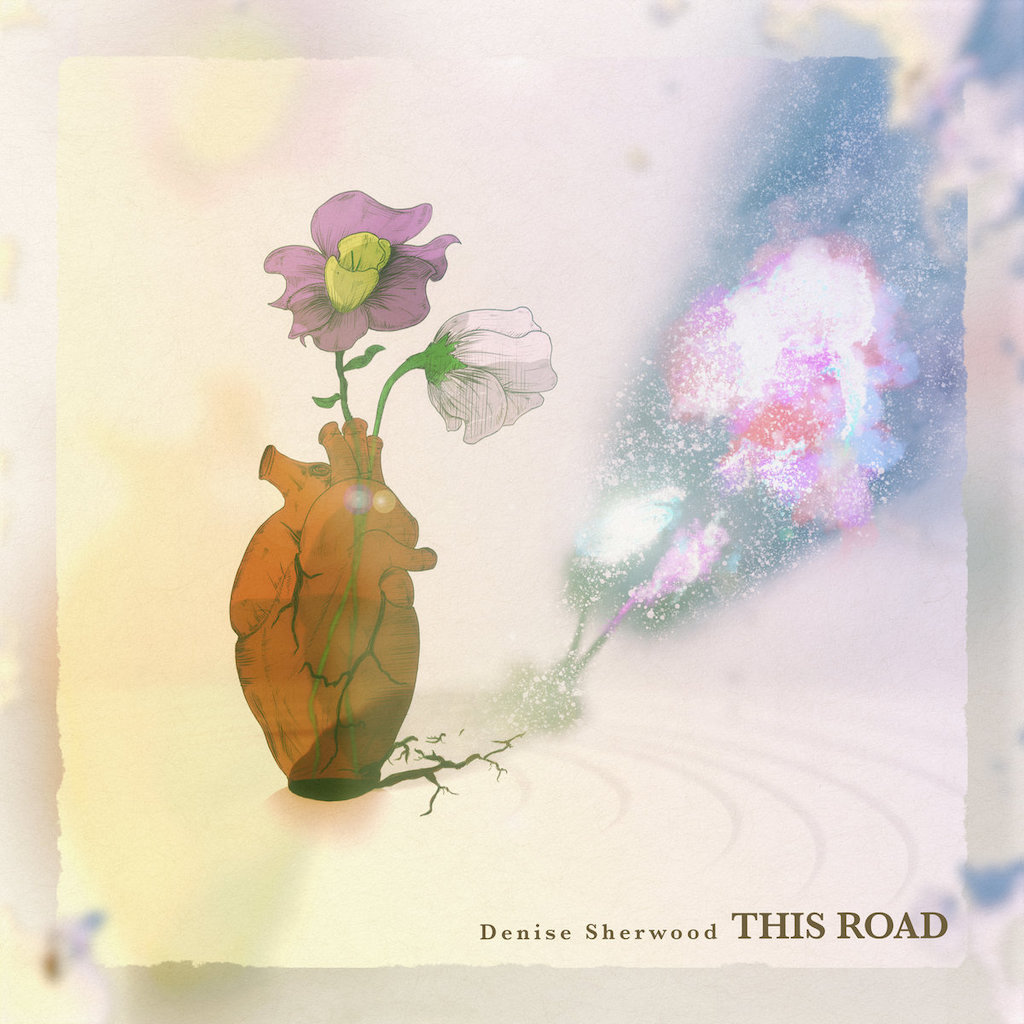 Here, music lives. Beginning as a melancholic march. Its drums crashing in near midnight, tides, in a DJ Shadow-esque fashion. Softened by strings, and surrounded by futuristic, electronic growl and fizz. But it`s soon up, jumping, celebrating an echo that will last all time.

As a set, the album is split. Some of the tunes clearly grounded in this reggae and dub heritage. The skanking Uncertain Times` warnings of false friends and hidden agendas. The militant stepping, defiant dread of Won’t Bow Down. Horn blasts sent spinning. Piano rippling. The post-dubstep gymnopedies of Ghost Heart.

Others bear the hallmarks of different roots. Touching on folk, traditional song, Gaelic, and Celtic. It`s something about both the lyrics and their phrasing. A careful complexity, for example in Fairy Tales` lullaby of disappointment, of frustration fueled by gender stereotypes / expectations / traps. Some are based firmly in the blues. Sweet Mary Jane’s lament for GM weed. Mourning man’s cutting of Mother Nature from the THC DNA-spliced loop.

Or Let Me In`s Portishead-esque plea to someone lost. Someone in trouble. “You hurt yourself `cos you can’t bear the love you feel.” Its breathy, Beth Gibbons words of encouragement. “You got more magic than any story they fed you.” The pain palpable, as if attempting to reach in and pull a loved one far from harm. Sung from an ocean floor, serenaded by sonar blip and depth charge. The closing Sweet Love in contrast is untethered, unchained. A free float out in bleep and bass space.

Denise Sherwood’s This Road is released via ON-U Sound / Evergreen Recordings on October 2nd. You can pre-order a copy here.