Stalker`s Empire comprises 12 tracks of dread dynamics, lost in bass – a bottom-end bionic and biblical in proportions, which expands to fill every available space. Making EVERYTHING vibrate, and creating, sucking, a claustrophobic blackhole vacuum into which all other sound is chased. Fracturing piano chords, transforming the debris into titanium twists and sonic storms. Each individual piece evolving, eventually revealing the house and techno that beats at its heart.

This bass is a leviathan that eats planets, galaxies, whole. Nothing is safe. All is consumed, absorbed, leaving only echoes, memories, suggestions of melodies, former worlds and civilizations. Smashing atoms with its seismic subs. Spitting out stars in its wake – suns born in its obsidian anti-matter. Producing a music of shadows, absence, rather than presence. Drama building in its invisible. Notes spinning, startling, out of the fog. 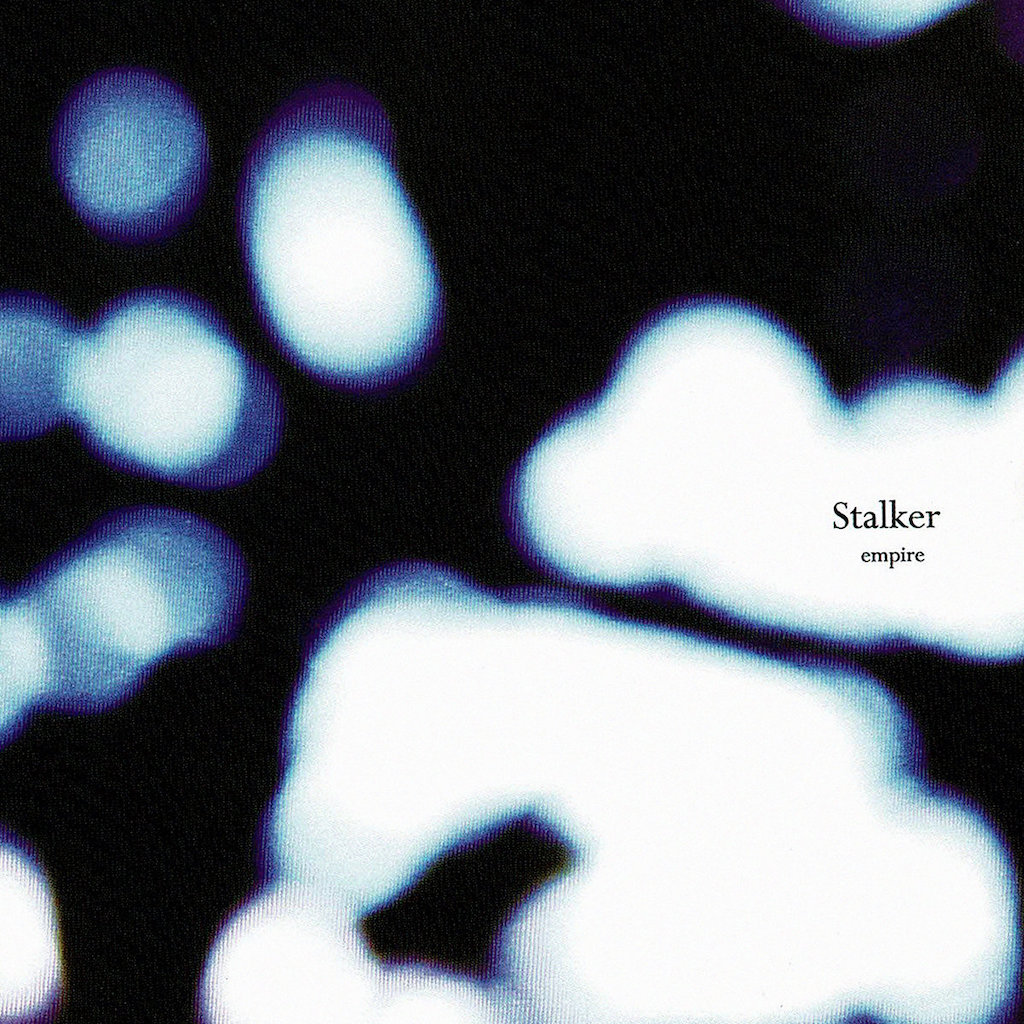 Stalker is Darren Ziesing. He recorded Empire in 2002 / 3 while living alone near the Australian Alps. Previously only available on an extremely limited CD, the album has now been remastered – on Ziesing`s all-analogue system – for vinyl and is due November 27th, on Ruf Dug`s Ruf Kutz.