Without Alfredo Fiorito there would have been no Second Summer Of Love. That’s not my humble opinion – that’s a fact. In the UK, some 30 years later, the debate still rages as to who “got” house first – the North or the South – but as others have observed, house – like go-go – would have disappeared, been just another musical fad – if it hadn’t been combined with the drug, ecstasy. Those that introduced this hedonistic mix to both Manchester and London had all spent the summer of `87 partying in Ibiza, specifically at Amnesia. They’d all had their minds blown and their lives changed to a soundtrack spun by the club`s DJ, Alfredo. It was their attempts to recreate this holiday back home that sparked a revolution, and birthed an industry. Without Alfredo there would be no super clubs, no superstar DJs. I`d argue that even more than giants such as Frankie Knuckles, Larry Levan, and David Mancuso – Alfredo, and Amnesia, are at the root of today’s dance music dynasties. As is so often the case, it wasn’t Alfredo, but those he inspired who cashed in, and built big careers.

Without Alfredo there would be no “balearic beat” – though of course he never called it that. The compilation that created a genre, and in part sparked that revolution, was basically Alfredo`s greatest hits. Train-spotted and ID`d by others – his hyper enthusiastic converts and disciples – clued-up – and importantly plugged into the biz. It was his biggest fans who gave this phenomenon a name. In the excitement Alfredo`s contribution was reduced to a foot note. I don’t think anyone intended to stitch him up, but I’m not sure if he ever really got paid.

Alfredo is old now – knocking on 70 – and infirm due to a recent stroke. I said this before, with Jose (RIP), but if you make a living from DJing, dance music full stop, then when it comes down to it, you owe Alfredo your job. There would never have been big bucks in clubs and club music if it hadn’t been for acid house, and “acid house” wouldn’t have happened without Alfredo. Prompted by ill health and a lack of income during lockdown, the veteran DJ is now asking for your help. Times are tough for everyone right now I know, but, if you can, please donate. 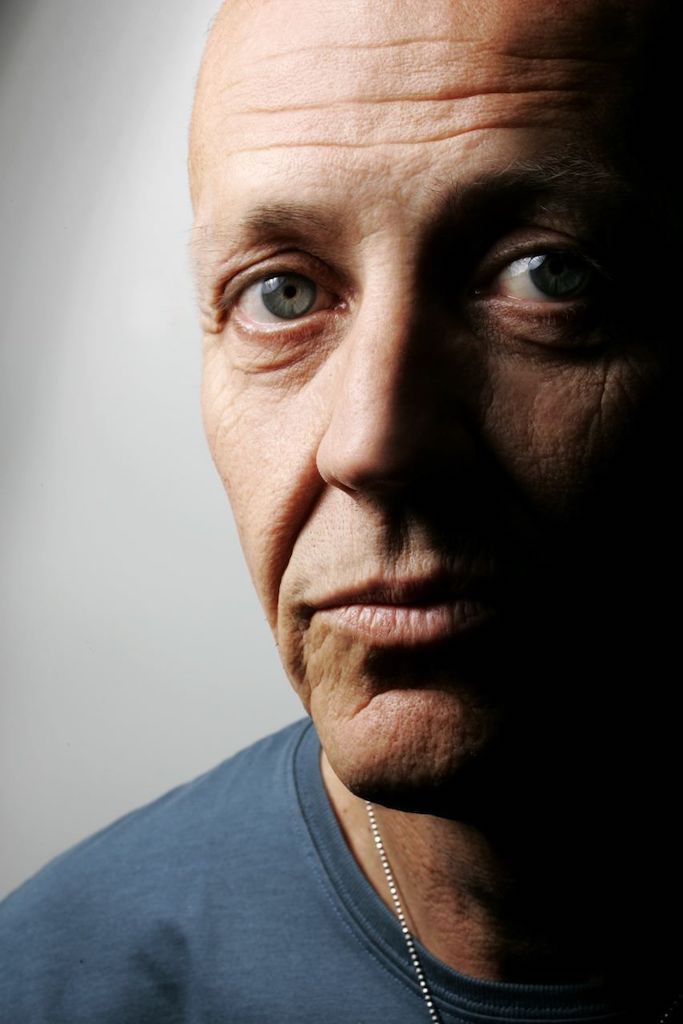 Portraits of Alfredo care of The Fina Agency.