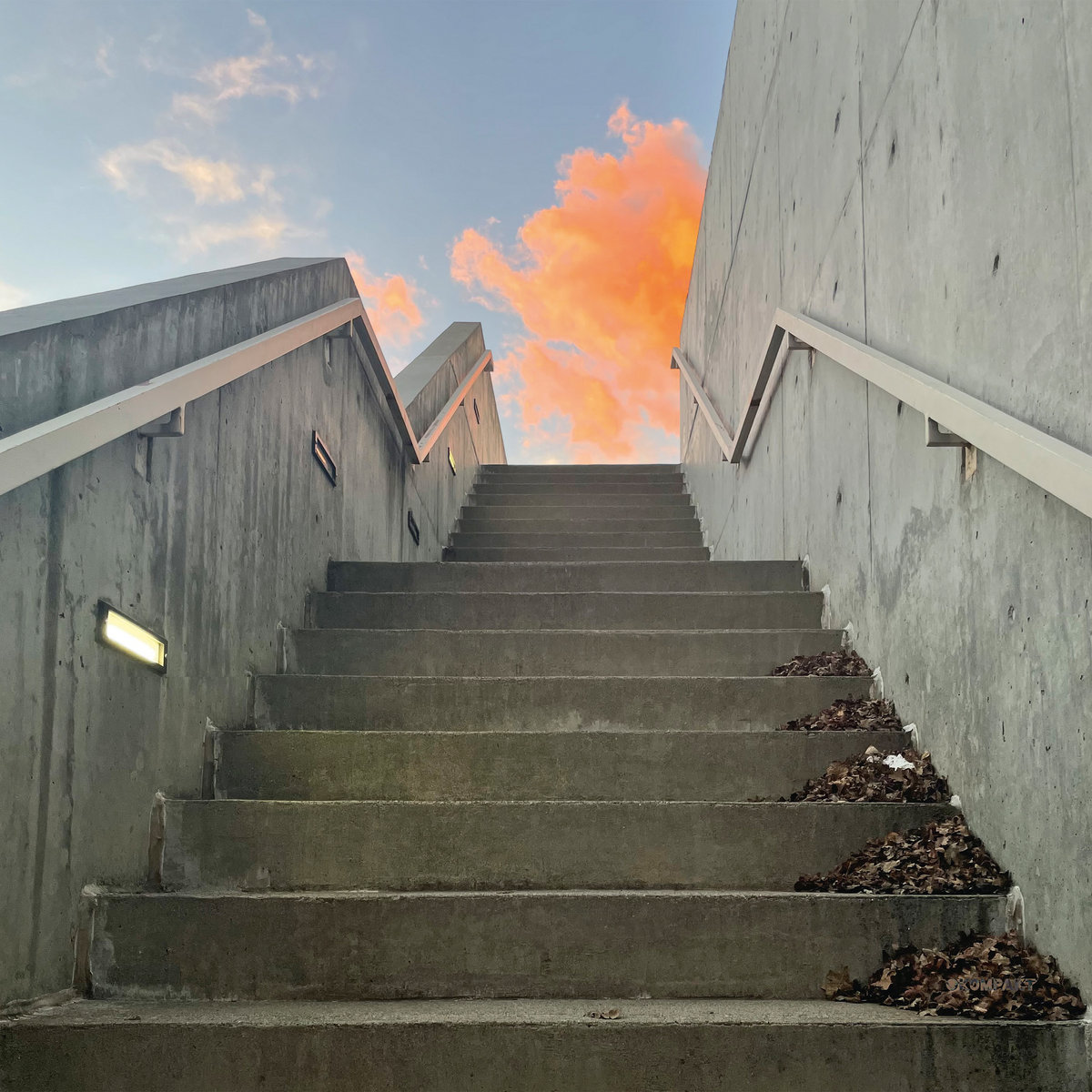 All are beatless, bar Walking Toward The End, which is punctuated by a slow, spare, drum machine “boom” “tsch”, while the short Strewn All Over features bursts of broken syncopation, and a contrabass-line. Throughout, the arrangements are balletic, moving to a carefully measured Kankyo Ongaku-like mindful metre, conjuring images of a still, motionless, ocean.

Speaking Quietly is prettily pastoral. The reverb-ed tremolo twang of Rags is reflective, romantic, hovering above a vapour haze of sustained synth swell. The music collectively cementing the set as recommended listening for fans of G.S. Schray, and Suzanne Kraft’s revered Talk From Home. It`s also a must for those into Foxx & Guthrie`s “cult” masterpiece, Mirrorball.

The Sacramento-based duo of Patrick Hills and Morgan Fox – aka Blank Gloss – released their debut long-player, Melt, on Kompakt, on June 18th.