A Mountain Of One’s sophomore album starts with the sparkling synth-pop of Custard’s Last Stand, whose treated vocals come on like It’s Immaterial out in orbit. Far away in the firmament, shining like stars, propelled by fabulous free-styling bass, think a kinda acid-fried ELO, less Mr.Blue Sky, though, the destination more the dark side of the moon. The piano, percussion, and entire rhythm section on Black Apple Pink Apple borrow from Steely Dan’s classic, classy modal swing. It`s a sweet, soft-rocking, Laurel Canyon-esque love song, an honest, heart on its sleeve smash, with a lovely spoken section, where someone lets you in on the secret, that “This is what the Sun sounds like.” There’s also something of the Supertramps about it, as, in its second-half, it enters epic / anthem territory.

The fact that several of the tracks here have appeared as super limited singles shouldn’t put folks off. One of the standouts for me is the previously unreleased Surrender. A bit of boisterous Blockheads-like, Chaz Jankel versus The Clash’s Sandinista, jazz-funk, it’s the sort of disco-not-disco once championed by London label, Nuphonic, and later showcased at the scene-shaping Electric Stew shindigs, hosted by AMO’s Mo Morris, some 20 years ago. A real reason to be cheerful, where the wonderful Rolo, from The Woodentops, delivers the Ian Dury-esque wordplay and rhyming. 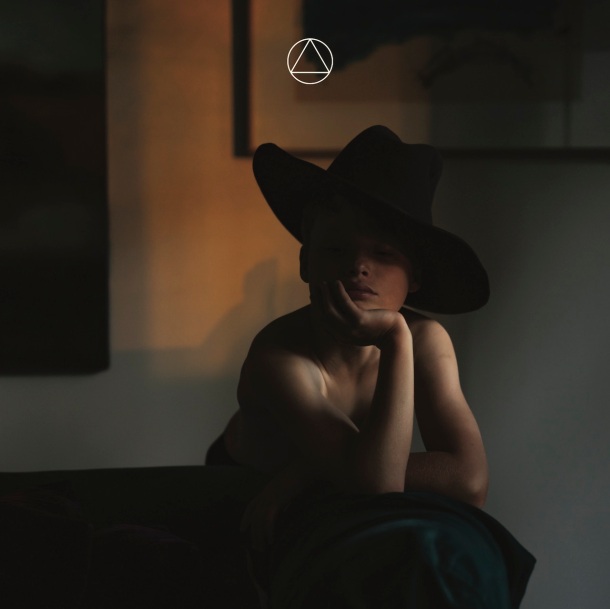 Make My Love Grow slowly skanks. Don’t say “cod reggae”, but it’s Scritti Politti, still on Rough Trade, Ruts DC meet Mad Professor, drenched in delay and disembodied rockabilly riffs.  Star is the most obviously “Balearic” outing on offer. Its proper piano intro recalling Bruce Hornsby telling it like it is, before the loved-up lullaby bounces to a Wang Chung / Dance Hall Days-esque chug, while fragilely reaching for falsetto, and crying out from some crossover chart action. It’s like Chris Rea right on one. Matey.

The collaboration with Japan’s very cool Dip In The Pool, Soft Landing, is a seriously sophisticated siren-like serenade. A promise of romance, and paradise, swimming in aquatic acoustics and gently spinning sequences. The title track, Stars Planets Dust Me, is also a ballad. A zero gravity blues for a bluer planet. The duo at their most “prog” on this spaced-out opera of West Coast harmonies and astronaut heavy breathing / aspiration. In contrast, Dealer is stadium-sized. Think Depeche Mode fronted by Joe Walsh. The Eagles` Hotel California / Don Henley’s Boys Of Summer rebuilt, upgraded, for a huge festival or rave. The songs lyrics describing a long journey into night, over a tribal tom-tom-like beat. At its core an eternal existential, cosmic, search for meaning – something that can surely only be found through interaction with others. Connection amplifying the love within, without. These hippie ideals, of a holistic human heavenly glow, are set to lysergic keys, sitar, and bursts of backwards guitar. The big question is when are AMO gonna take this stuff to the stage? Personally, I can’t wait.

A Mountain Of One`s Stars Planets Dust Me will be released, on Amore, this Friday, May 6th. Mastered by the one and only Ricardo Villalobos (with a full remix album from Ricardo also on the way) Rough Trade are currently taking orders on an exclusive clear, double-vinyl edition.