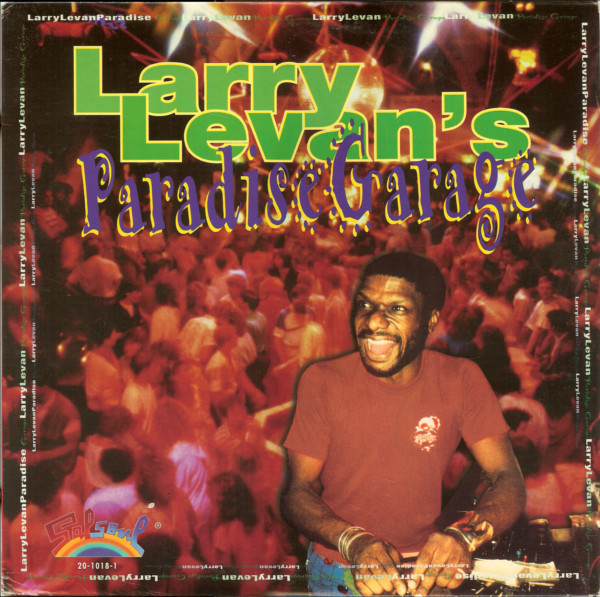 The Lizard landed a job in the city and started earning some serious dough. He bought a big house (Tony Blair was just around the corner), and then invested in a pricey home hi-fi system. Tweeters studded in the ceiling of his living room, like a comet`s tail of shining sonic stars. The bass units hidden behind a wall-length, white leather couch. We used to call its sweet spot, The Womb. Once a month, on a Friday night, I`d go over, with a bag of recently purchased vinyl, and we`d take it in turns to put the system through its paces, and try to blow each other’s mind.

One of the records that I happened to pack was an LP called Larry Levan`s Paradise Garage. Two 12”s of the legendary DJ`s remixes, for New York label, Salsoul. It wasn’t exactly bought on spec, since I was well aware of who Levan was, but I was pretty much a disco novice back then. This was way before Last Night A DJ Saved My Life and Love Saves The Day were published, and educated everybody.

The album contained extended reworks of acts like Sparkle, Skyy, Instant Funk, and Inner Life – who I knew because I`d “rinsed” the Shep Pettibone version of their Moment Of My Life as a kid. Wore it out on my Walkman, from a Streets Sounds compilation cassette. Finding power in its positivity, church in its choir, in a South London life “that felt like pouring rain.” So when I stepped up as “selector” it was this band’s Make It Last Forever that was my first pick.

Man, me and The Lizard, during these sessions, well we`d get pretty fucking high. Considerably, significantly, more than a little “lit”. The Lizard he`d eventually be pumping out brand new, groovy, soulful house, so this slab of slow, sleazy, filthy morning music knocked us completely for six. We had to sit down. Seek the sanctuary of The Womb. If this was disco, then it was out there, way left of centre. How could we have not heard, or heard of, this before?*

The playing of the track would become a ritual. Our end-of-nighter. The last tune before I`d have to wander, wind, stagger the route from the posh bit of Islington, down Chapel and Upper Streets, to the 24-hour hustle of Highbury, where I rented a room above an off-license.

Close to totally wasted, in silence, speechless for the song`s duration, we`d be grounded, hypnotized by the huge bass pulse. It beating our battered brains into submission, while the cycling strings sliced through any semblance of thought. Jocelyn Brown was clearly vamping, vibe-ing, on sex – “Inch by inch” – but me, I was thinking about the high. Lost in one long exhale. A 12, 13-minute rush. Without looking, we`d both be head-banging in unison when Patrick Adams hit those keys. Eyes shut tight, faces screwed, in recognition of their righteous funk.**

Patrick Adams “Thank you” for the music. Rest In Peace.

*We had actually heard the tune before…three minutes in, The Micronauts` mad mutant acidic electro epic, The Jag, transforms itself by cutting, and scratching, strings sampled from Inner Life’s masterpiece.

**Barmy, bonkers, I always assumed that the extended, extravagant synth ad-libs were Larry larking about, off his nut, out of his tree, but they are of course Patrick`s signature, all over nearly everything he touched. 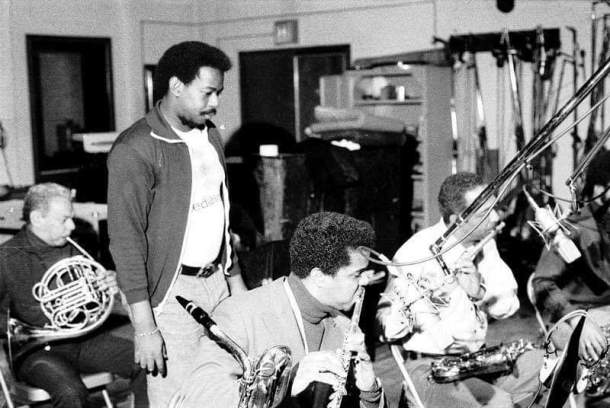