I have many tracks that Martin Duffy played on. Not even counting the long list of sessions, and collaborations, where he sat in with The Charlatans, Chemical Brothers, Steve Mason, Beth Orton, Shack, Paul Weller, Sherwood & Pinch, and Airstream.

In the `80s I was a huge Creation Records head, and Martin was a member of two of the label’s most influential outfits, Felt and Primal Scream. In putting this tribute together, I was trying to find songs that showcased his significant skills, rather than where he’s simply part of the band. There’s no question that Martin was a mercurial musician. A genius even. His was a roots music. An Americana, via the mystic of Van Morrison and Astral Weeks.

“Today on this program you will hear gospel, and rhythm & blues, and jazz…”

Martin joined Felt in 1985. He added a sort of `60s mod organ grind, that, for me, at the time, twinned them with James Taylor and The Prisoners. Felt were a great guitar band, but step by step, album by album, Martin’s keys moved to be the major melodic element. On Primitive Painters, a single taken from the Robin Guthrie-produced album, Ignite The Seven Canons, he’s wedded, through Cocteau Twins-esque reverb, with the 6 & 12-strings into a whirling Wurlitzer wall of sound. With Elizabeth Fraser providing incendiary backing vocals, the song becomes a transcendent triumphant shout. An indie nerd anthem, where the line, “I just wish my life could be as strange as a conspiracy”, told me not to ever settle for the dull or mundane.

FELT / DOWN BUT NOT YET OUT 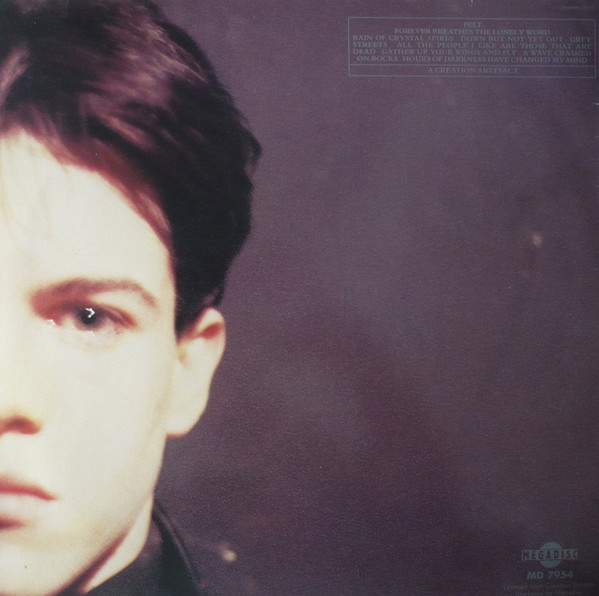 In the absence of Guthrie, Martin added glorious, joyful, rushing, shimmering shining, incandescent runs, making the uptempo tracks that he touched truly fly. Down But Not Yet Out, from 1986`s Forever Breathes The Lonely Word, is a fine, life affirming example.

By 1987, Martin was sneaking in solo pieces, characterized by a patient use of space and echo. Poems, mini-movies, compositions, not improvisations, but recorded in one take. Martin famously never played the same thing, the same way, twice. Autumn fell on the flip-side of 1987`s The Final Resting Of The Ark. 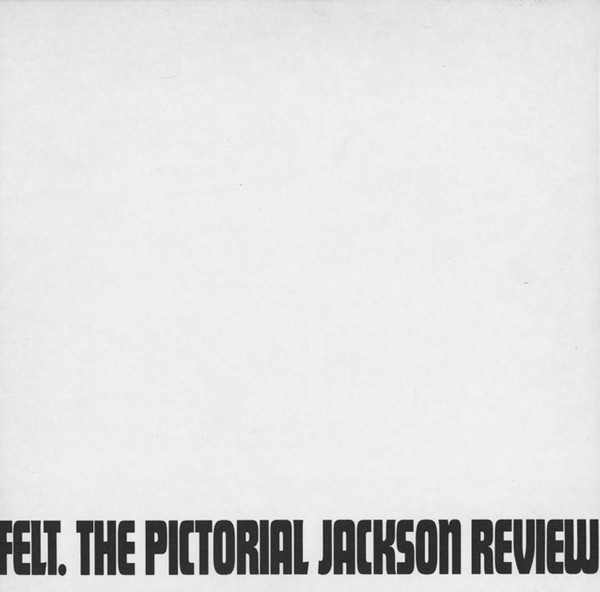 By the 1988 album, The Pictorial Jackson Review, the whole of the second side is given over to Martin’s moody, introspective cinematic `60s kitchen sink scores. Instrumentals that bore the influence of cult classics such as Manfred Mann’s Up The Junction and Roy Budd’s Get Carter. Sending Lady Load is sublime, pristine – though my copy crackles – and climbs over 12 minutes to a crescendo.

From the same year, Train Above The City didn’t have a guitar on it. Instead it’s a kind of “lounge” outing, dominated by piano and vibes. Again, half of the record spotlights Martin, on tunes that could slot right into a Cafe del Mar / White Isle sunset set. Seahorses On Broadway is constructed from gentle cascades, like a summer shower.

On the E.P. Space Blues, Martin was even more of a central musician. The title track is strange squelching slo-mo synth experiment, like George Duke’s North Beach on `ludes (or more likely , given the date, ecstasy). The spooky, strung-out, Beach Boys cover, Be Still, set the template for Primal Scream’s more than elegantly wasted take on Carry Me Home, and Shine Like Stars.

In 2002, it also spawned a sequel, Space Blues 2, the penultimate piece on The Scream’s Evil Heat.* A holy roller hymn rocked by  sinister, sub-shaking bass. Music for a Monday morning, mashed in the company of complete strangers.

Damaged is a Jimmy Miller-produced song from 1991`s Screamadelica, where Jimmy helps Martin recreate the sound that he and Nicky Hopkins laid down on The Rolling Stones` album, Goats Head Soup. Sonically, it’s a big salute to Jagger & Richards` Winter and Coming Down Again. The resulting “licks”, like light delicately dancing on rippling rivers of remembrance, backing Bobby G’s broken testifying. It always, always, take my breath away.

Martin contributed to every Primal Scream album. If you were ever in any doubt how important his role was, have a listen to the fucked up and fragile rehearsal of Free, from the Ardent Studio outtakes of 1994`s Give Out But Don’t Give Up. 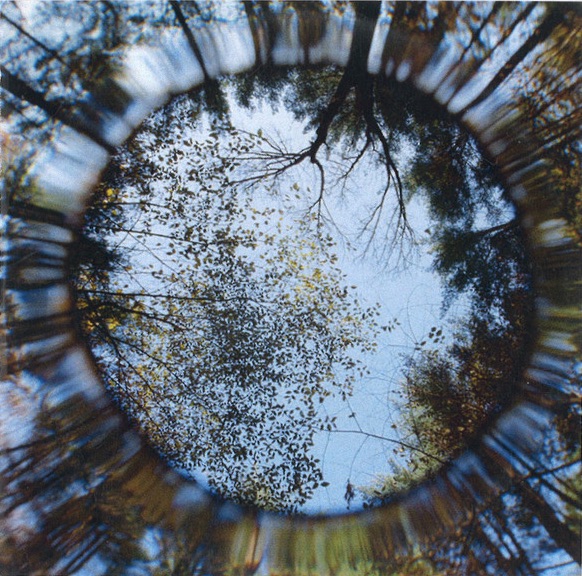 Martin’s sole solo album, Assorted Promenades, was released in 2014, on Tim Burgess’ O Genesis (Martin having done that stint with Tim in The Charlatans). A selection of short, beautiful, beatless, eccentric Brian Wilson / Wind Chime-eqsue arrangements, built from a box-full of toy instruments, it lands somewhere between Simon Jeffes’ Penguin Cafe Orchestra and Lubos Fiser. There’s something magical, enchanted in the music’s animal-like scurrying. The longest piece, Promenading, is like a more organic Inner Flight. Screamdelica twenty years after the hangover. Looking back with love.

JEB LOY NICHOLS / NO HIDING PLACE FOR ME

Martin Duffy, Thank you for the music. Rest In Peace.

*I have the Japanese edition.

Felt – Down But Not Yet Out