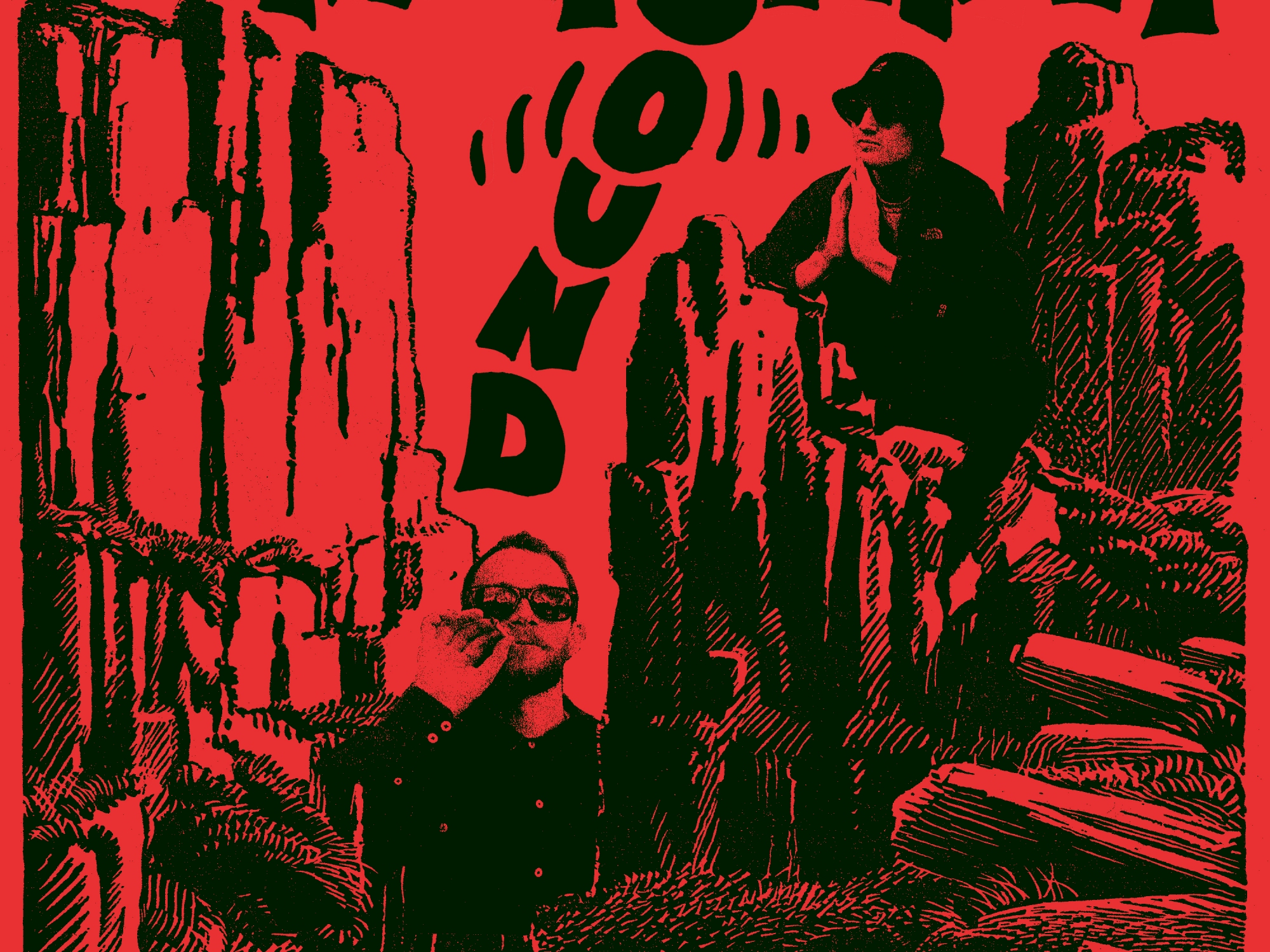 Music from Australia that draws on both Techno and Reggae. Setting Detroit-inspired Ambient tones to a variety of tempos. From Hip Hop, to House. From Drum and Bass to Dub. Sampled soundsystem MCs shout for revolution, and sirens sound, but it`s a bit too serene for running street battles. A revolution of the mind maybe.

With The Lot`s Dub is of the “Digi” kind. Snare-rolling and stepping like fellow Antipodean skankers, Andy Rantzen and Sherrif Lindo. Swiss counterpart, Androo. A remix from  Butter Sessions founder, Sleepy D, appropriately slows the track right down. Has it blissfully baked. Drifting in delay.

You can find Butter Sessions on Bandcamp.