22a`s Tenderlonious teams up with Italian multi-instrumentalist, Lorenzo Morresi, for 2 furious AA-sides of uptempo, flute-led jazz-funk. In there with their Yamahas, Rolands, Korgs and things, Cosmica Italiana mixes up musical references such as Carlos Franzetti`s vintage Graffiti, and Nu Guinea`s Nuova Napoli, while guitar overdubs stage a pitched battle between Ennio Morricone`s Spaghetti Western mini-symphonies and all out space rock. Good, Bad, and Ugly juice harp accompanying the stratospheric synths. Nuda Sorgente is disco in comparison – opulent with Studio 54 orchestration, and a fat, Paradise Garage, proto-house, electronic hog of a b-line.  Riding a starbus with Enrico Intra whilst sharing a cold coke with Chantereau, Dahan and Pezin.

Bokani Dyer’s Ke Nako is a teaser from Brownswood`s forthcoming various artist selection, Indaba Is, due at the end of Jan. A compilation that ambitiously pulls together the diverse musical strands that are woven into the music of contemporary South Africa. Aiming to help construct a cohesive community, without shying away from the problems and divisions that post-apartheid still exist. Bokani builds his track on a rolling piano and choral chant, while keys, sax and trumpet all take a turn in the spot. All united in hymn-like momentum – joyful and strong.

291Out also employ a rolling rhythm, but their electric Wellington is kinda stoned, dubbed, and way-out. The bass slapped and the synths simulating a bumping Hammond B-3. The axe work one minute wah-wah, and voice-box-esque song the next. Finally sent spinning backwards in the coda.

I have to admit that Mogollar`s direct-to-disc session, Anatolian Sun Parts 1 & 2, for Night Dreamer, has been highly anticipated around here. At the time of writing I’ve only heard the single Halic`te Gunesin Batisi – but the Turkish psyche pioneers` LP should be in shops tomorrow. Said tune is a galloping groove. Rich with Middle Eastern melody and trippy, phased keys, cinematic and high on dance-floor drama. Fusing rural folklore and tradition with the fuzzed, purple (ohm) hazed, stadium rock of fellow `60s voyagers / explorers, Soft Machine, Pink Floyd, and Jimi Hendrix.

Jumping, jaunting (any one remember The Tomorrow People?) two decades from hippie`s heyday and STR4TA`s Aspects is an unashamed `80s flashback. The project seems kinda secretive, but Rob “Diabolical Liberties” Gallagher is handling the artwork, and I’m sure I’ve seen Jean-Paul ‘Bluey’ Maunick`s name linked somewhere. The title track attacks like an amalgam of all the best bits of A Certain Ratio and Atmosfear – especially when dropped into depth-charge dub-wise by ex-Young Disciple, Demus. Reducing the vocal to blue-eyed John Rocca / Freeez fragments, dodging tumbling bongo / conga fills and chopped chicken scratch. Its bad, bad b-line be-bopping out in hyperspace. I’m kicking myself for missing the white label vinyl of both the LP and the 12. Fingers-crossed that dub`ll see a full physical release in the near future. 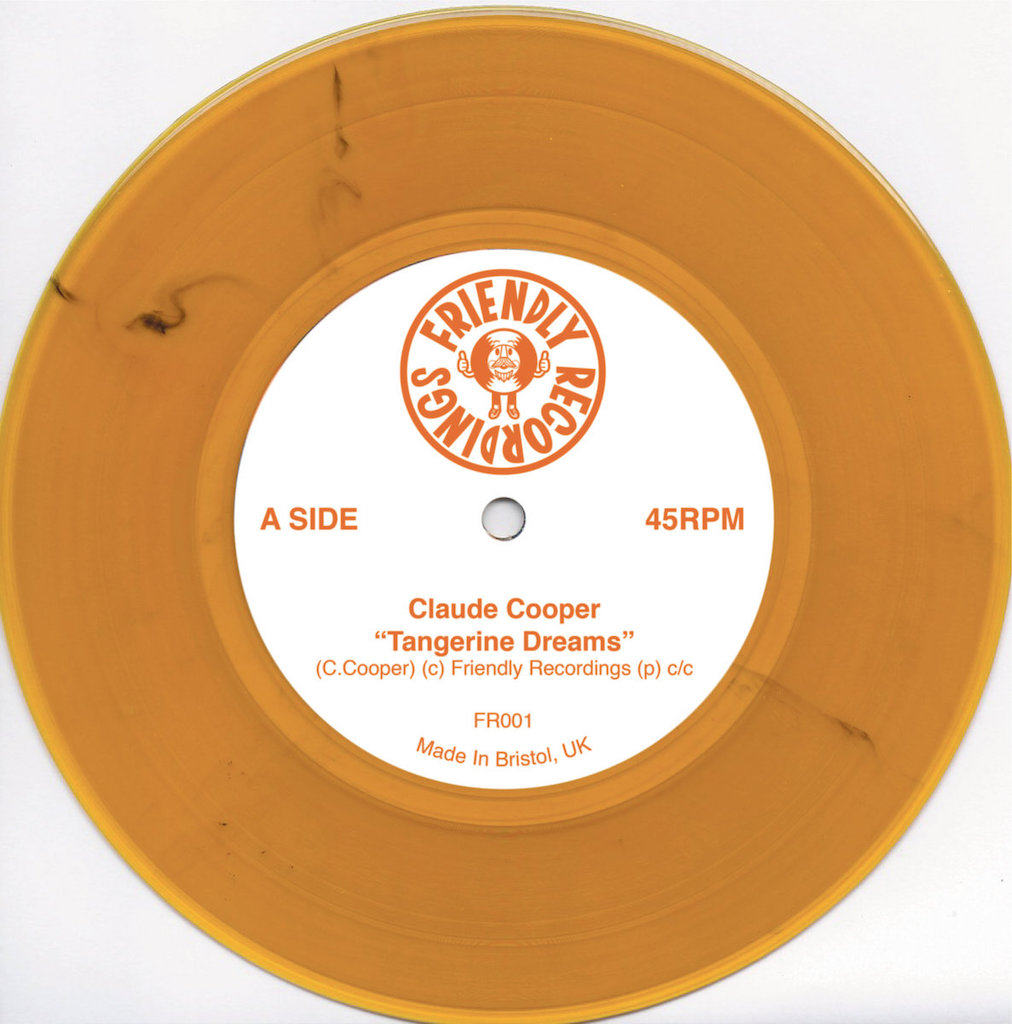 Taking a breather, Dezron Douglas and Brandee Younger`s Force Majeure provides an oasis of comforting calm with a collection of soulful covers for upright bass and harp.  Positivity jams, rearrangements of songs by The Carpenters, Kate Bush, The Jackson 5, The Stylistics, and Sting. Created in lockdown, again with the aim of nurturing community, an on-line network neighbourhood, and recorded using only a single mic, the clarity and intimacy is amazing. Listening you could be right there, in the couple’s Harlem living room. The full album, due on International Anthem, is still under wraps, but the first single – The Creator Has A Masterplan – versions Pharoah Sanders in a modal metre that brings comparisons to the music of both Alice and John Coltrane.

Then there are a couple of things that I picked up on one of this year’s Record Store Days. Parisian imprint, SouffleContinu Records, dusted off another true treasure in the avant-garde, yet deeply spiritual shape, of the Le Theatre du Chene Noir`s Le Chant du Cirque. Dating from 1973 – like the Tenderlonious / Lorenzo Morresi collaboration – there`s something of the Italian Western in it, and Joaquín Rodrigo via Miles` Sketches Of Spain. Something that’s probably down to its sad wordless song, moody piano chords but overall defiant tone.

Jake Long`s expanding ensemble, Maisha, Open The Gates for an epic 16 minutes plus. Their synergising syncopation starting out slow and low, but ever evolving, drawn to heaven`s heights. A celebration of sax blowing Birdland scales, giving full vent to the harmony in its head. The band breaking for a solo double-bass run. Piano pulling the piece back together. Summoning crashing cymbal tides, through which all assembled players rise for a final free collective cry – a great ecstatic yawp!