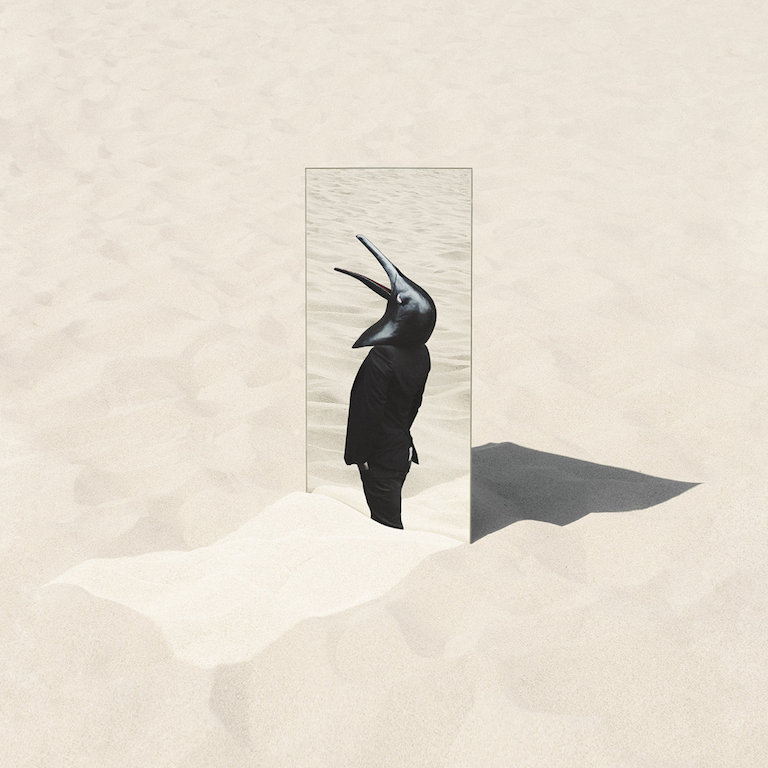 I`ll start with a couple of questions. Firstly, if you`ve bought any of the previous recordings by Simon Jeffes` legendary Penguin Cafe Orchestra then why wouldn`t you pick up this latest release by their 21st Century incarnation? The abbreviated Penguin Cafe. Led by Simon`s son, Arthur. Secondly, if you don`t own any Penguin Cafe Orchestra records, why not? Their music is synonymous with Jose Padilla`s sets at Ibiza`s Cafe Del Mar. A staple of those treasured cassettes. They`re name-checked by Andrew Weatherall, AKA The Outsider, in Boys` Own, and define the flip-side of Balearic Beat. Helping to characterise the hard to pin down eclectic nature of the genre. Playful modern chamber pieces that combine traditional instrumentation with Minimalism. Their repetitive hooks like Classical echoes of the night before`s machine-driven Dance. If you don`t get the Penguin Cafe Orchestra, then you simply don`t get it.

On The Imperfect Sea these compositions grow organically. Suggest seasons` change. Spring and Fall. Optimism. Hope. Time-Lapse photography of clouds rushing blue skies. Of buds in shoot. Strings bringing drama. Cycles of life. Babies being born. Images of first lung-fulls of air juxtaposed with the human traffic at Shibuya Crossing. Electronic drone shimmers with the aural sheen of a lake reflecting still Heavens. Piano notes are spots of rain. Solitary gems transmitting expanding, concentric ripples. They reprise Kraftwerk`s tribute to Schubert on a found harmonium. Accordion accompanies chimes that could be Carl Orff, or Hans Zimmer paying his respects to Carl Orff, in a Left Bank Parisian love theme. The short suites of Seigen Ono. Via CFCF. And there are reminders of other Cafe Del Mar classics. Acoustic, Pastoral, Folk played up on Windham Hill. Wim Mertens` Close Cover. In its more orchestral moments The Imperfect Sea recalls the best bits of Phil France`s The Swimmer. Travelling with the urgency of an accelerated clock. Seconds unstoppable moving ever further out of reach. Like a racing heart.

Penguin Cafe`s The Imperfect Sea is released by Erased Tapes on May 5th, and celebrated by performances at Princeton University (04 / 05) and Le Poisson Rouge (New York / 05 / 05), with more dates on the way.

You can find out more about Penguin Cafe here, and watch a nice video of the opening of Erased Tapes` Sound Gallery (174 Victoria Park Road, London E9) back in February of this year – marking the label`s tenth anniversary – here.