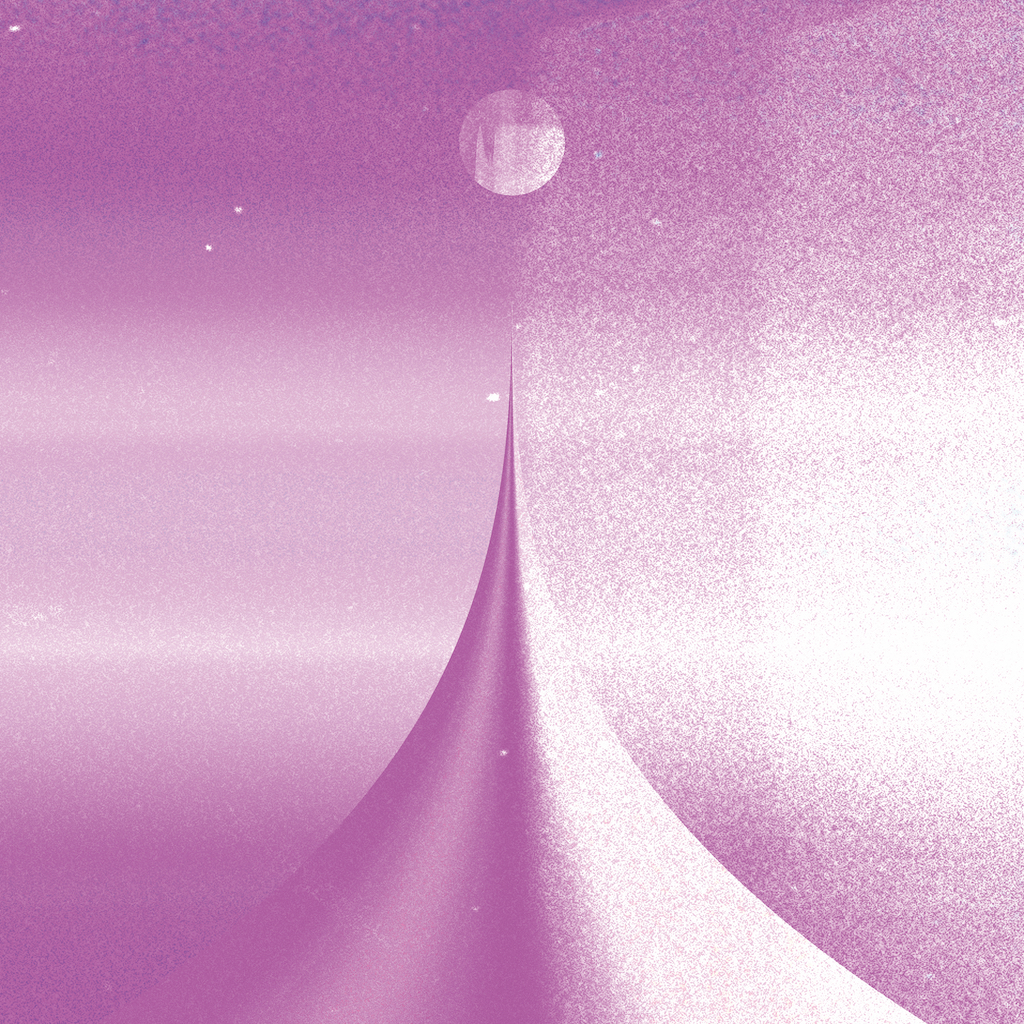 Oja Hendryks` Practical Navigator, on Max Essa`s Jansen Jardin collects four tracks of laidback, unhurried twilight Fusion. Arrangements of languid guitar treatments and seductively rippling piano. Slow loose, Blues-based parabolas. Synthesized solos and soaring keys. Very human drums, but percussion-free, save a chorus of handclaps, and the odd cowbell. There`s a romantic feel to the picked chords of Coromuel. In line with Spring, positive, new beginnings, and the seasonal Californian winds of its title. Underscored by brass blasts, and keyboard melodies that roll out like a boulevard in bloom. Levante`s b-line is a gentle vamp on Coltrane`s A Love Supreme. Shamal is a swell of synth ambience. 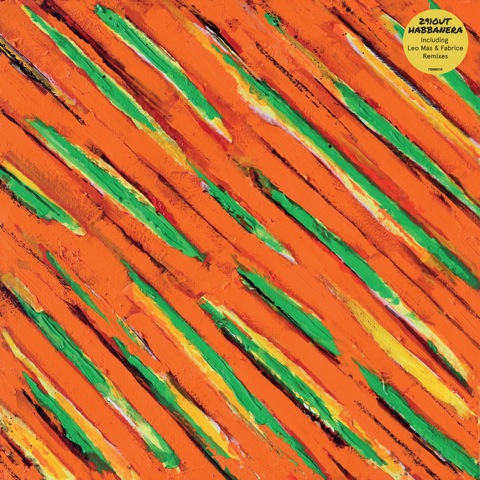 A kissing cousin of Oja Hendryks, at least sonically speaking, comes from Italians 291Out. Their cover of saxophonist James Senese`s Habbanera, for Fly By Night, revives Senese`s Neapolitan Funk. Fixing slapped bass, Cosmic keys, Rock riffs, to a syncopated battery, a la Toni Esposito. 291out, of course, being part of the extended Early Sounds Recordings / NG Records / Perodica family, who are responsible for revitalizing that 70s / 80s sound (also check the recent Fabrizio Fattori reissue on Best Records Italy for another prime example / illustration). An Alternate Version is lighter. More of a Rumba / Samba. Driven by its bass-line, and a whispered scat. Backed by dancing keys. Gradually building to, and elevated by, the sax. Each take gets a remix care of countrymen, Leo Mas and Fabrice. Stripping back the original to a bottom-heavy grind of Giallo synths and electric arabesques. Spaced out, and slightly more psychedelic, head-nodding hypnotic. Looping and Housing-up the Alternate. A snippet of saxophone honk keeping the beat. Keys rearranged and expertly teased-out like Claussell working Prince`s Sticky Like Glue.

Reggae for real takes the form of Sabrina Rich`s Dancehall cover of Sade`s Smooth Operator, on Cultures Of Soul. While more Dub-influenced Funk comes from the reissue of Fist Of Facts Fugitive Vesco E.P. on Telephone Explosion. First Strike from the post-Liquid Liquid duo of Salvatore Principato and Ken “Man” Caldeira, hitting like a lost PIL / Jah Wobble gem. 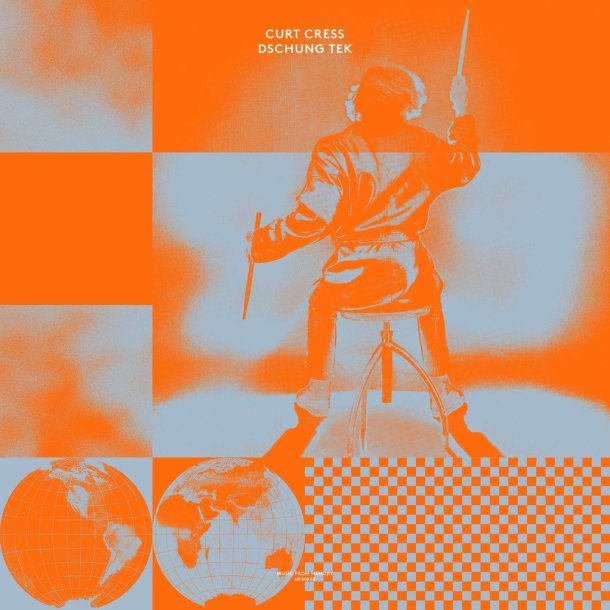 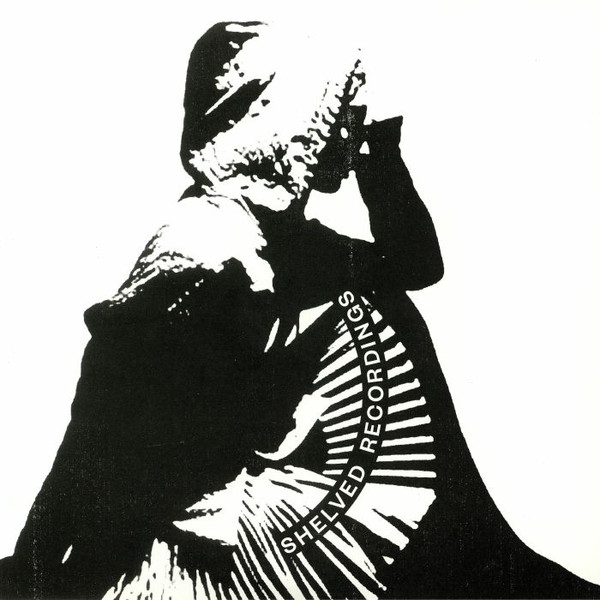 1) a thirteen minute cinematic epic of ethereal angels – serenading the sun as it kisses the sea – in the manner of moody, stylized, soft-focus, Hollywood, erotica. Say The Hunger, or Cat People.

4) a 303 massage topped with gentle Joanna, that has Sade`s Make Some Room meet Mr. Marvin`s Entity (one for watching the tide travel through rainbows as that pre-sunset trip you took kicks in) 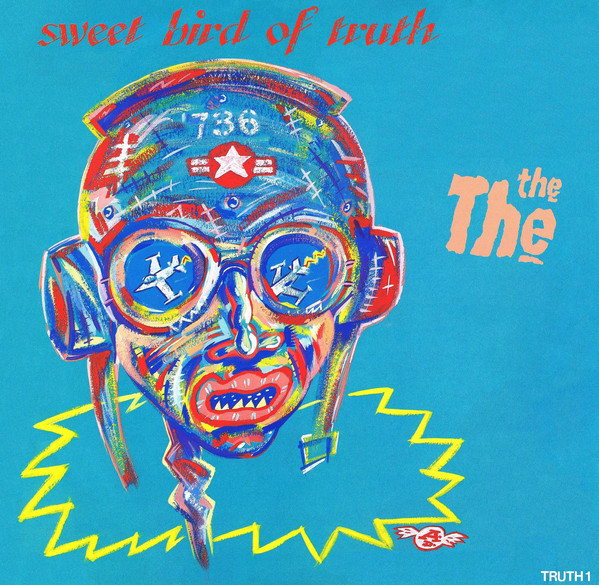 **Still with the 80s, I`m in the process of talking to the lovely Anna Domino, prompted by her collaboration with Ultramarine, on Signals Into Space. So as a primer I’ve squeezed in one of Anna’s classic contributions to the evolution of Balearic Beat. Assisting Matt Johnson and The The on Sweet Bird Of Truth. Proper Leo Mas Amnesia Warm-Up gear.

***I`m writing this sitting in my sister`s kitchen, back in the UK for a brief annual visit – perhaps that’s why February seems stuck in the 80s, a little lost down memory lane.

The The – Sweet Bird Of Truth – Some Bizzare

The Happy Show – Lamnandi – Beauty And The Beat