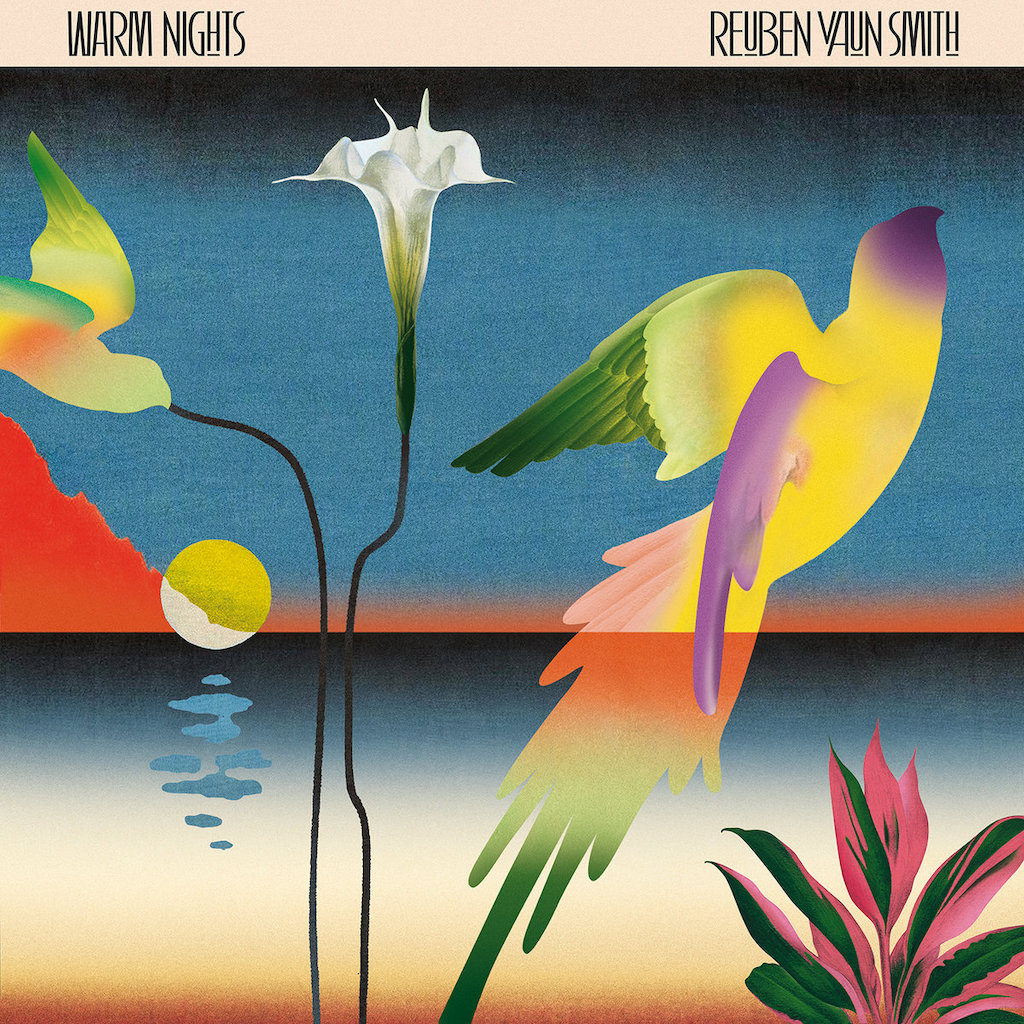 Part Two, unsurprisingly picks up where Part One left off, with Joan Bibiloni`s Alfonsina Y El Mar, from Selected Works 1982-1989, forthcoming on NuNorthern Soul. I originally had the idea that this would be just one “mix”, but then I realized that the first half is a lot more “ambient” than the second, and that folks might prefer to listen to them separately.

The Primitive Painter and Reload reissues, on Apollo and Evolution, that I mentioned in Part One are here. Both are essential in my humble opinion. They are records that I treasure.

Greg Foat`s Symphonie Pacifique, on Strut, gets ANOTHER spin (everyone`s a winner), as does the Serginho Meriti repress on Time Capsule.

Time Capsule also have a mini-LP / compilation, Island Sounds From Japan 2009 – 2016, which showcases 5 tracks that combine reggae and jazz – a sound which is huge here in Japan. Osaka’s Speak No Evil, and sadly departed drum maestro Keiichi Tanaka, both submit slices of ska and skank. Modal moonstomps, in Keiichi`s case strung with the strings of an Ainu Tonkori. A traditional instrument from Hokkaido, in the north of Japan, its zing is very much like a zither. On Wakanoura, Aquatuki employ a Hawaiian slide guitar. Its microtones ringing and singing like Peter Green`s (RIP) Albatross. Hawaiian music, again, is super big in Japan. An engineer friend, Gary Stout, who I`d bump into in Bar Jam, in Ebisu, would tell us stories of how he’d spend whole weekends locked in the studio, 48 hour non-stop sessions, mixing the stuff, to keep up with demand.

Still with Japan, I’ve included my favourite tune from Chari Chari`s new long player, We Hear The Last Decades Dreaming, on Seeds And Ground. The album`s title is a reference to Tōru Takemitsu`s 1987 composition, I Hear The Water Dreaming, and a comment on how we need to get past the Capitalism that defines the modern world. The music fittingly fuses traditional instruments from all over the globe, with producer Kaoru Inoue`s significant dance-floor nouse.

There`s one more reissue, from Into The Light, Tropika, which shines a spot on a trio of previously unreleased solo sorties by Greek guitarist, Petros Skoutaris. The A-side is sunshine soaked fusion. Both the title track, and Attica, elicit a kind of racing, feelgood calm. Does that make sense? Strings precisely picked, and folk-informed. Percussive, but delicate, “latin” dancers in the mode of  Jorge Degas & Marcelo Salazar`s Ilha Grande, and Pedro Ruy Blas` Dolores. These two free-flowing flights are countered by the more machined Yusurum. Looped reeds make muezzin-like calls over bongo, conga, and tabla patterns, accompanied by a Prince-esque clipped funk guitar. Its shapes a tad easier for those with less proficient footwork, and much more of a “balearic beat”. Imagine Alphabet Street moved to the Middle Eastern.

Cal Gibson`s Secret Soul Society remix Huw Costin`s Torn Sail. Placing the poetry of A Beautiful Life over a laidback, lysergic throb. Taking the song`s paean to solitude out on the town. Through streets of sodium and neon, to voyeuristically observe the night – life, loves, and dancing. Helping it to understand that hell might be other people, but there can  be a heaven there too. An exclusive at the moment, I think Huw is going to put this track up on his Bandcamp page imminently. 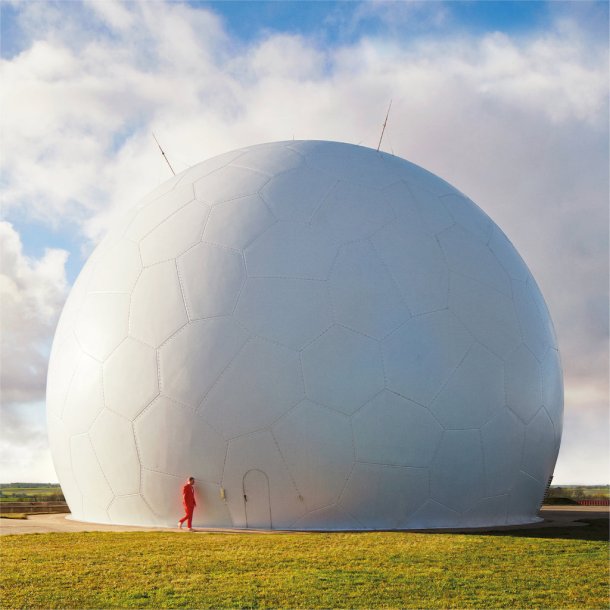 Eclectics have a track from the mysterious Dan Fabrice. I can’t quite make out if Yes, I’m Available is an edit or an OG. Either way it`s a damn fine piece of work. Recalling the classic electric soul of, say Maze`s Twilight, Mtume`s Juicy Fruit, and especially Nick Martinelli`s productions for Loose Ends. With Wally Badarou percussion fills, and a looping bass-line that reminds me of Olimax & DJ Shapps` remix of The Grid.

Coyote also come out strumming, and chiming and chugging – with the additional odd deep dub-wise drop. Setting a soul-searching piano atop a bulbous, bulging acidic, b-line. Their long-awaited new LP, Buzzard Country, also finally made it into stores last week.

To close this month, I’ve got Reuben Vaun Smith`s Warm Nights on Soundway. The Leeds-based musician had a “cult” hit earlier this year on Forest Jams, and has a new one coming up – both as Expositions – on Andy Pye`s Balearic Social. The Soundway LP is set of 9 improvised jams – “summer vibes” – where tides roll in on Sinkane-esque grooves. Drums full of blue sky bounce. Bass boogie-ing (I thought of Lexx, and Woolfy). Acoustic piano cascading. Synths solar surfing a loose siesta-sedated carnival funk. A wah-wah-ed warbling, afro, percussive, carefully crafted dance-floor pop. Fender Rhodes-like keys at a giddy-up gallop. A tumbling thump of house-tempo`d beach-bound disco. Sunshine Flute`s like Frankie Knuckles` Whistle Song off on holiday, on a Caribbean cruise.

Petros Skoutaris – Tropika – Into The Light

Petros Skoutaris – Attica – Into The Light