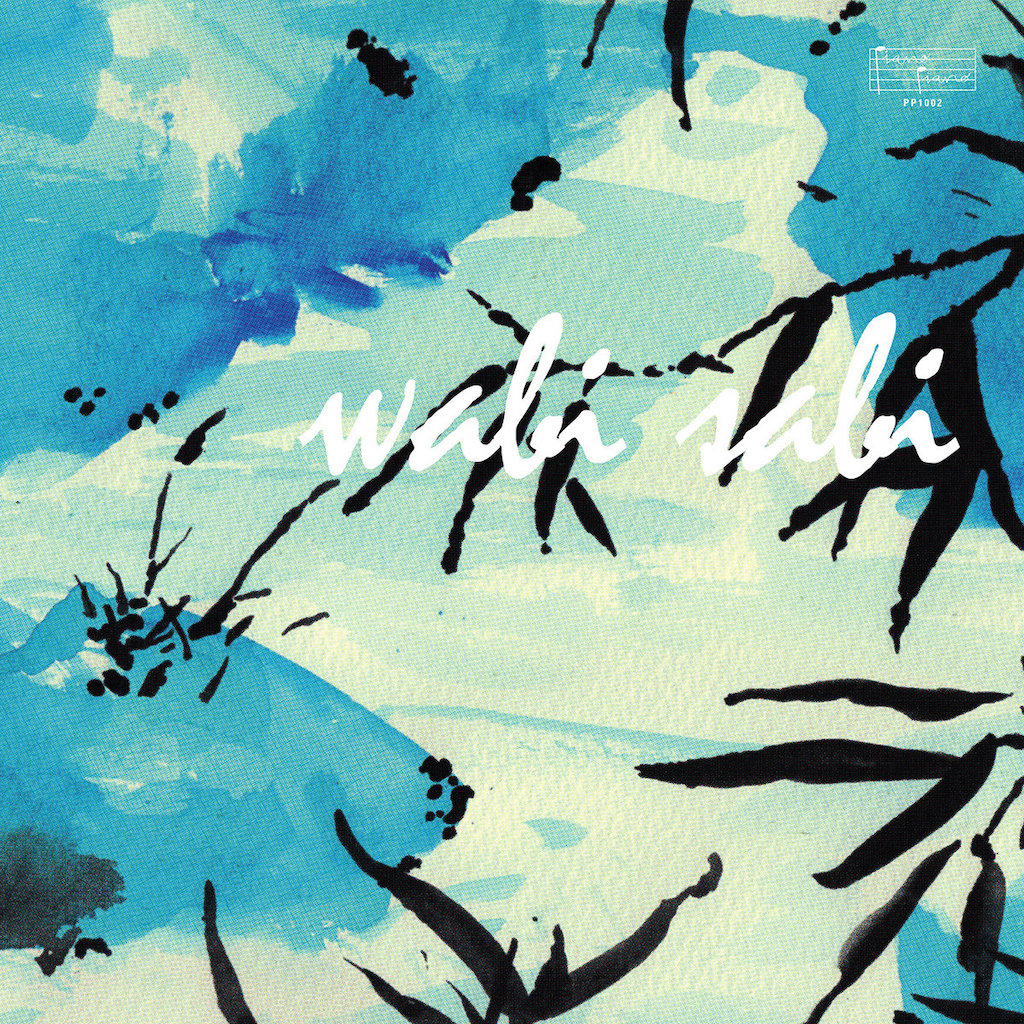 In 2020, true born Eivissenc, Willie Graff, divided his time between his homeland, Ibiza, and New York. In NYC he worked with studio partner Darren Eboli – producing the third installment of their Tribeca Tapes, released by Music For Dreams.

Back on The White Isle, Willie teamed-up with Tuccillo to bolster the musical ranks of Hell Yeah!`s Buena Onda Balearic Beats Comp.

Having recently returned to the Big Apple, Willie here casts his ears back over a musically packed 2020, and looks forward to a productive new year.

Words and selections by Willie Graff.

Could you please give me a few new tunes – releases or reissues – that helped you make it through the last 12 months?

It’s hard to pick favourites but here are some of the records I loved most this year, in no particular order…

Petros Skoutaris – Tropika (Into The Light)

Ahmed Fakroun – Ya Farhi Beek (Do You Records)

Kip Carmen & Danny Horton – This Island Is Our Home (MTMU)

Oto No Wa: Selected Sounds from Japan (Music For Dreams)

This will be hard to answer but all being well what plans do you have for 2021?

If all goes well there should be some new music coming out in 2021 – from myself and the friends I collaborate with. There’s an E.P. with Tuccillo coming soon on Hell Yeah!, then part 4 of the Tribeca Tapes series with Darren Eboli due on Music For Dreams. Pippi and myself made a lot of music in Ibiza over the summer, and that’ll be coming out this year. I also did my first solo remix – for NuNorthern Soul.

There are no other plans so far – just taking it day by day – and looking forward to the moment when we can dance and enjoy music together again. Wishing a happy & healthy new year to you and all the Ban Ban Ton Ton community!