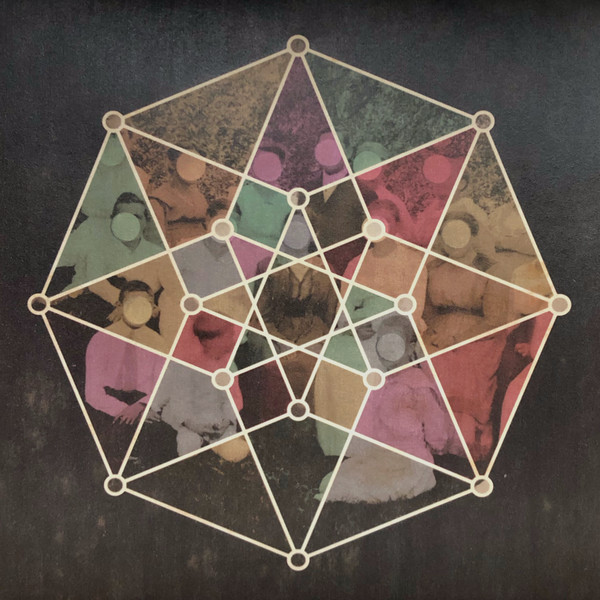 2020 was a productive year for 130701, totaling a lucky 7 releases. From the vinyl debut of Sylvain Chauveau`s Simple – a collection that back in 2012 helped to define “post-classical” – to Shida Shahabi`s pipe organ Sci-Fi score for Jennifer Rainsford`s Lake Of Fire. In between there was Ian William Craig`s deeply personal Red Sun Through Smoke – a project that found him processing sound and grief – and the intense, complex, improvised drones of Yair Elazar Glotman & Mats Erlandsson`s Emanate. Dmitry Evgrafov`s Surrender contained a glimpse of the future of music to come – with a piece composed by Ai, while Olivier Alary & Johannes Malfatti`s u, i commented on machine-mediated modern human interaction. Something that feels more prescient every locked down day. Clarice Jensen`s The Experience Of Repetition As Death – a sonic dissection of the cyclical nature of life via cello and tape loops – also now feels crushingly relevant. When you wake to a new day, each the same as the last, are you grateful, or bored?

Words and selections by Dave Howell.

Could you please give me a few pieces of music, released or reissued this year, that have helped you make it through 2020?

OK, so this is actually one we released here, and I don’t normally like blowing our own trumpet when asked to do lists like this, but I just have to mention this one. I love what Ian does so deeply, he’s such a phenomenal creative talent, and this album just feels so emotionally powerful and connects so completely with what we’ve been through the past year or so, though it was recorded a couple of years previously in a different situation of grief / catastrophe. I could also list the LPs we put out last year from Clarice Jensen and Olivier Alary & Johannes Malfatti – all of these, though recorded well in advance of the pandemic, seemed incredibly prescient / resonant with pandemic experiences.

This lot are from just up the road from me in Bristol. This came out very early in the year and pulls off that very neat, Bristol thing of sounding open and taking in a broad range of influence whilst being very much its own thing. There’s a strong experimental side here but it’s also a really warm, accessible sound. It’s sonically rich, rhythmically clever and I really like the unforced way it rides time and also reminds me at different times of things like Cate Le Bon, Julia Holter, Mica Levi, as well as the kind of smoky trip hop / jazz / blues party vibe I associate with Bristol. A brilliant record.

I have a real soft spot for this kind of super messy, churning, group-mind splatter. Thrown together with total conviction, this has been recorded with a really great dynamic – no mere slop, there’s a striking sharpness too – a strong propulsive drive, and a layered dimensionality that reminds me in places of Twin Infinitives-era Royal Trux, This Heat, Milk From Cheltenham, Will Guthrie, or some sozzled early ’00s freak-folk gear like No Neck Blues Band / Kemialliset Ystavat. One track even channels Nico. I’m sure most listeners will just find this some cranky, bewildering, impermeable racket, but for me this is blissfully potent gear that just feels – and makes me feel – thrillingly alive.

I was a huge fan of A.R. Kane back in the late ’80s and I can’t help but hear traces of them – especially their ‘i’ album – in Yves Tumor, though this one feels like it’s moving increasingly into rock-ier territory. Fantastically produced, this is swaggeringly bold, lithe, super smart 21st century pop, and sits head and shoulders above every other rock / pop album I heard last year.

I spent xmas listening through a bunch of other people’s end of year lists, trying to work out my own and pondering on the health of modern music. It got me wondering how does today’s best music compare with previous years? How many genuinely great / adventurous records are really being made these days? Throughout the year, I’d found a ton of really interesting stuff and was feeling 2020 was actually a strong year for music, but looking back I can’t shake the feeling that – particularly when it comes to bands – these feel like declining times, comparatively. But regardless, in any given year this would be right up there: a proper, heavyweight record.

I know almost nothing about this Minnesota-based trio and this LP is another that will undoubtably be overlooked, but it’s one of the most fascinating things I heard last year. A grimy, collaged work that at times barely qualifies as music, it comprises occasional instrumental parts – guitar, bass, accordian – grafted beside a variety of voices – simple yet beautiful blues singing, lifted folk recordings, mumbled / spoken word entries – muffled rhythms and grainy field recordings of what sound like domestic environments – water dripping, creaking floorboards, a ticking clock, radio static, and a ton of other unidentifiable murky clanking, tapping and scrapings.

Descriptive of an insular existence in some left-behind rust belt town, the feel is overwhelmingly downer-ed. Bummed-out and barely able to see beyond itself, the whole speaks of poverty, entropy and an almost claustrophobic domesticity. Where Moby’s appropriation of Alan Lomax recordings whitewashed blues and gospel, propelling its sources into a feel good, global party music, the use of blues and folk here feels authentic and honestly rooted. With a home-baked and utterly raw vibe that makes me think of Tobe Hooper flicks, its mumbled intimacies feel like some cranky diary entry rather than something produced for, you know, an audience.

This is a reissue of a 1980 album that I’d never come across before. It’s unbelievably good – an amazingly deep, luminous ambient album of Coxhill’s soprano sax playing, which has been cleverly processed through tape delays, VCS3 filters and octave shifts and recast as a series of drones and shifting, clipped figures sent tumbling slowly through a hall of mirrors to form a kind of ambient minimalism. The sense of space on this record is vast and this has been a beautiful calming space to escape into during the past year.

This will be hard to answer, but all being well what plans do you have for 2021?

Well, yes, planning anything does seem to be a bit hard at the moment, with everything feeling unstable what with the double-whammy tragedy of COVID and Brexit. 2021 is actually the 25th anniversary of FatCat and 20 years for 130701, so we do have a few plans to celebrate that with reissues of some of our key back catalogue. I don’t really want to give anything away yet as most of it won’t happen until the second half of the year.  I do have quite a few 130701 releases planned. We have a film score from Clarice Jensen lined up as a digital E.P. which is due out at the end of this month. Then there’s a debut album from Dutch composer Rutger Hoedemaekers – who worked on scores with both Jóhann Jóhannsson and Hildur Guðnadóttir – which is coming in early March. Beyond that, there are few things which delayed – as recordings that were planned haven’t been able to happen due to the pandemic. But hopefully there will be albums coming from Clarice Jensen, Shida Shahabi, Resina and Ian William Craig. There will also be a couple of reissues of classic 130701 albums as part of the anniversary.

Is there any way that I, we, others, can help and assist you in achieving these goals? Are you looking for partners for any forthcoming activities – in that sense of “if we stand together then we will survive”?

I’m not sure there is really, Rob, but I would just hope that people can keep buying music and supporting the labels and artists, directly where possible – the Bandcamp Friday events, for example, were super helpful for many artists. 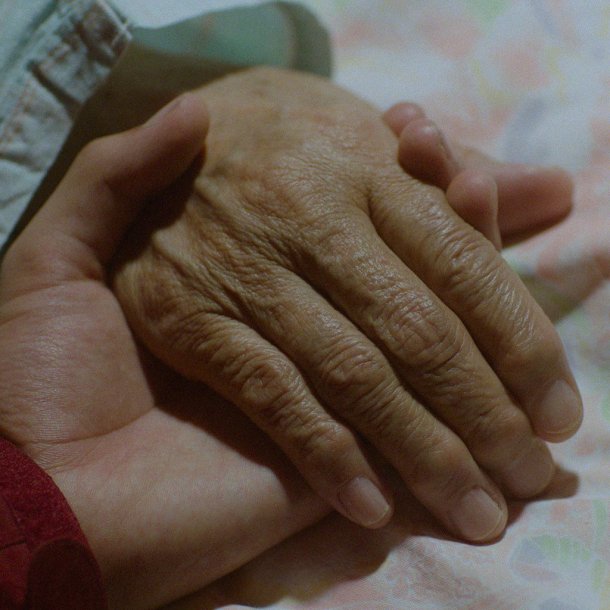 You can check out the full 130701 catalogue over at their official website.