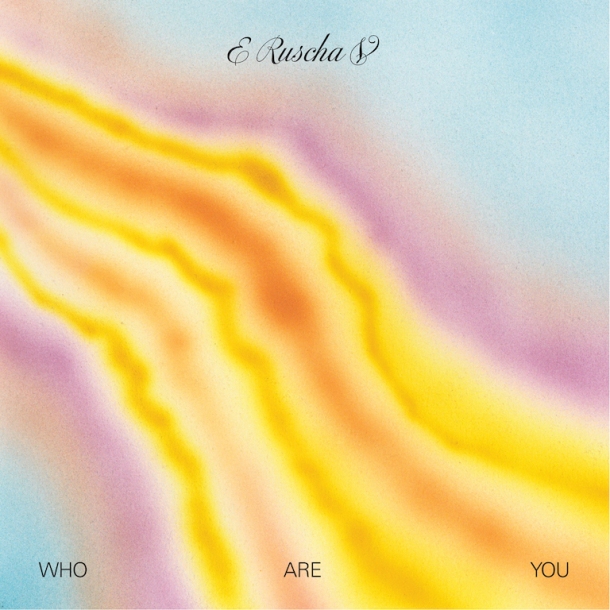 E Ruscha V – Who Are You – Beats In Space

The title track and single from Eddie`s forthcoming album for Beats In Space. Taking a break from the dance floor lysergics of his more recent Secret Circuit releases, and returning instead to the mellower Tropical Psychedelics collected by Emotional Response. This track buoyed gently by Hawaiian steel guitar.

Sexily whispered French Pop. Recommended by Leo Mas. So it must be Balearic. 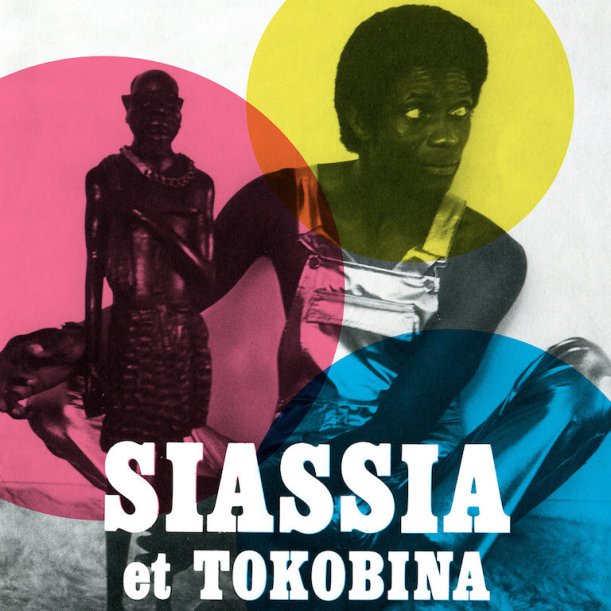 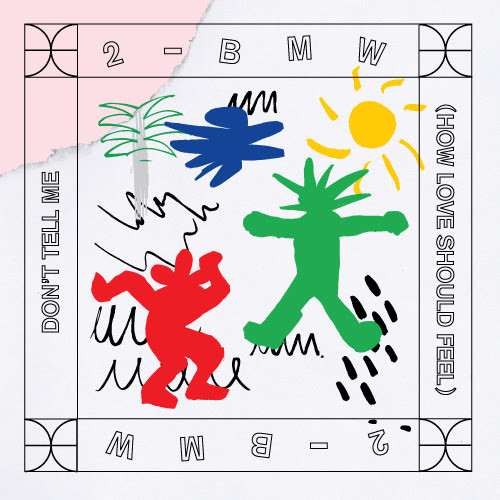 On the flip of Interstellar Meditation`s different kind of freak out. TRs 303 and 707 pay homage to Adonis` No Way Back. 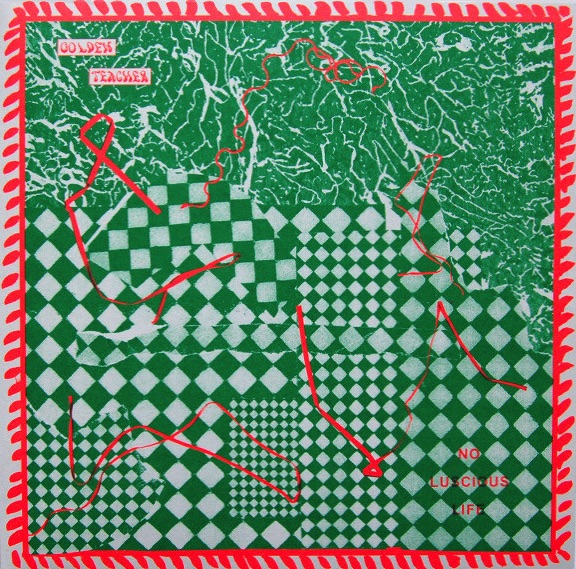 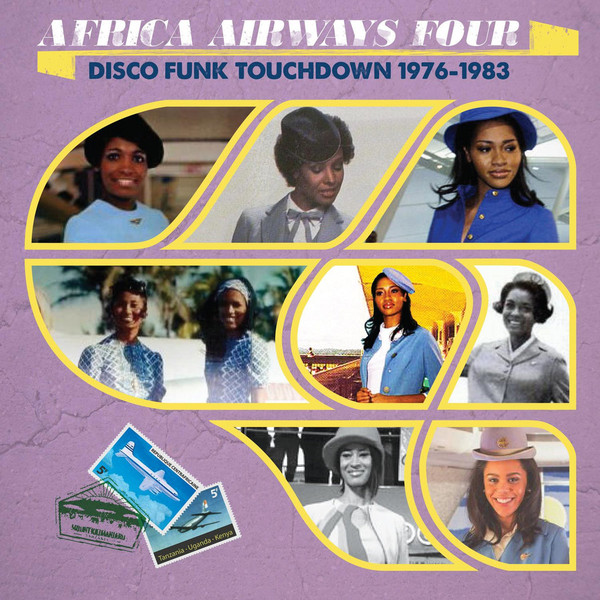 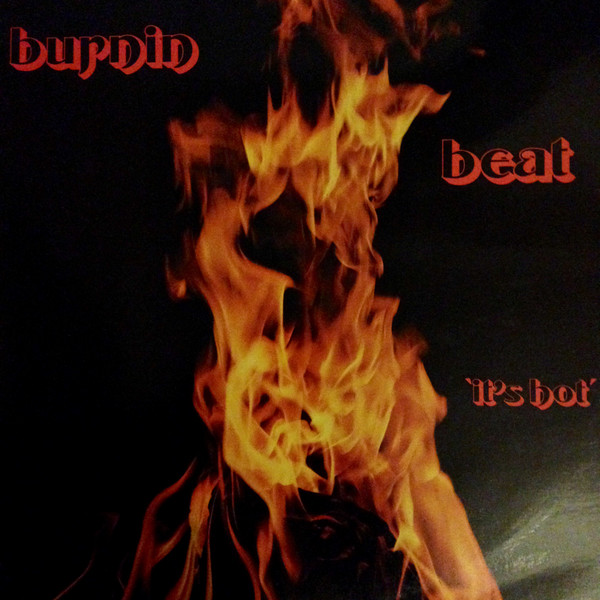 My Japanese dealer told me this was a Harvey play, which of course was enough for me to give it a spin. But what a tune. Both sides of this are great mid-tempo`d, synth-y Afro Disco, but the rolling pianos and impassioned vocal on Searchin` swing it for me. I just don`t seem to be able to get bored of it. The last time I felt like this about a record, it was another Harvey favourite, Michael Boothman`s What You Won’t Do For Love.

Tears For Fears. The band responsible for such Balearic classics as Shout, Sowing The Seeds Of Love, Pharaohs, and Woman In Chains. 2018 will see them release an album of new music, accompanied by a set of remixes of old material. Of which this is one. It`s already dividing listeners on-line, and inspiring cries of “Sacrilege”. I`ll add that it`s important to remember that Balearic Beat was built on slightly cheesy Dance reworks of Pop hits.

Ben and Dean of Mind Fair and Rogue Cat Sounds already have something lined-up for RSD. Some sweet, super-rare, Scando-Pop. They asked me to have a shot at the sleeve notes, and in return have kindly let me promo one of Mark Seven`s dubs from the project (more musings to follow). 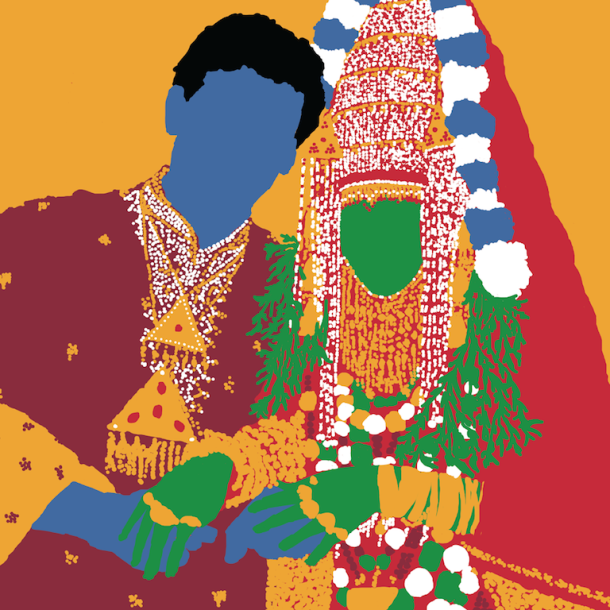 Yemenite Funk reading of a 17th Century Hebrew poem, that should be familiar to anyone who`s danced to Coldcut`s remix of Eric B & Rakim`s Paid In Full.

E Ruscha V – Who Are You – Beats In Space