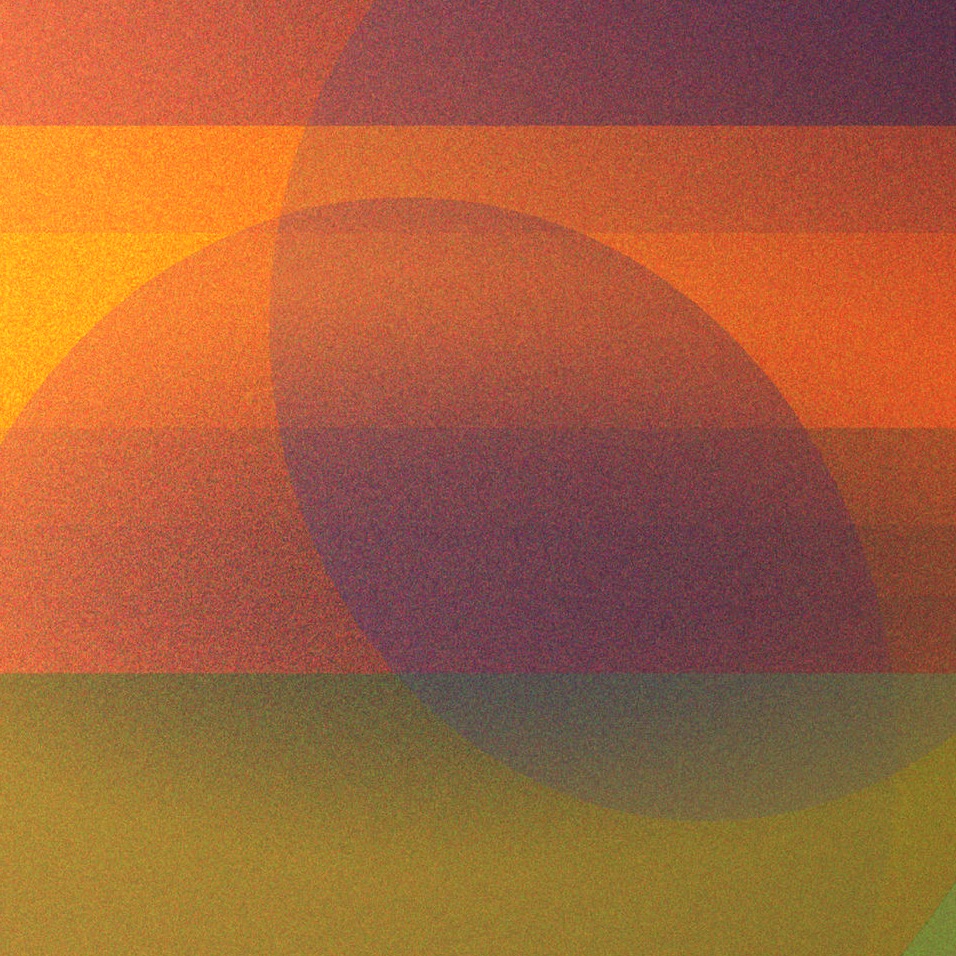 This month’s selections fall roughly 50 / 50 between the old and new, organic and electronic….. 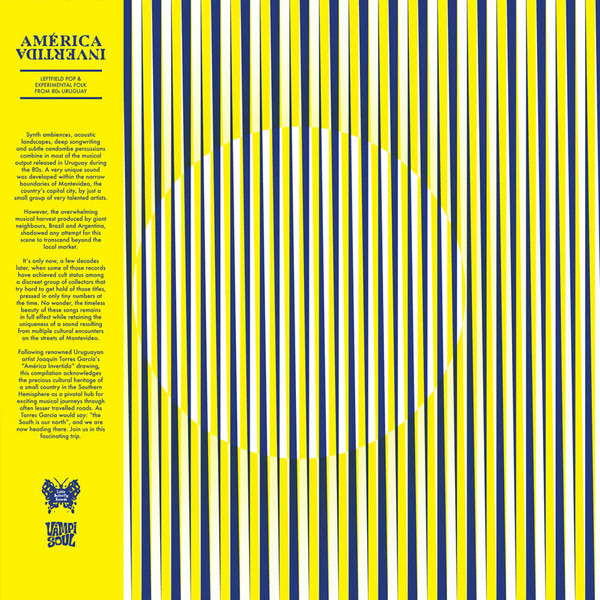 Leading the new and organic is that Seu Jorge & Roge collaboration on Night Dreamer. I have to admit that, at times, their song Pra Voce Amigo has had me close to tears, thinking about my own friends. How fortunate I’ve been.

Just behind is Nordso & Theill`s second long-player for Music For Dreams. With #2 expanding on the acoustic fusion of their 2017 MFD debut. Working with a wider range of vocalists – Caroline Franceska, Moroccan Dany Rai, and Sou from Mali. Pulling in Brazilian musicians Carlos Malta and Marcos Suzano. Plus more percussion from Jacob Andersen. Ole Theill on tabla and woodwinds. Mikkel Nordso displaying his skills on not just Spanish-leaning guitar but also n`goni, oud, and sitar. Subliminally shredding on Hope`s jazzy electric runs. His thousand fingers mixing John McLaughlin with Paco Da Lucia on the standout, Castanos Azules. Theill providing a flamenco of castanets and handclaps. While the whale song-like bent bass notes of Transition are darker in tone. More nightfall than sunset.

Landing somewhere in-between minstrel and machine is Lexx` forthcoming Farewell / さよなら, and a new E.P. by Cal Gibson – ex- of Neon Heights – now going by the name of Secret Soul Society, for Paper Recordings. The highlight of the latter being African Mystery – which starts out as a warm breeze of Fender Rhodes, flute, and sweet choral vocals before catching you unawares by fixing a lost folk rebel to a rippling piano – then combining the whole to classic Cafe Del Mar effect. The E.P. also features a filtered piece of blue-eyed morning music boogie and an Unthank rework. The release of Maat`s “Pat Metheny (Lyle Mays RIP) meets Boards Of Canada” Feuglace, on Growing Bin, is something that`s eagerly anticipated around these parts.

Reissued sundown jazz-funk comes in the form of La Escuelita`s Llamada Insolita, lifted from Vampi Soul`s America Invertida compilation, and while I’m on comps, I’m obviously gonna give Oto No Wa: Selected Sounds Of Japan a further plug. I’ve included two tracks – drummer Kotani Kazuya`s seductive Fatima, and kankyo ongaku pioneer Takashi Kokubo`s sublime Quiet Inlet. Both will be available, care of Music For Dreams, on vinyl for the first time, and if you`re quick you can purchase an orange sunburst copy exclusively from Piccadilly Records. 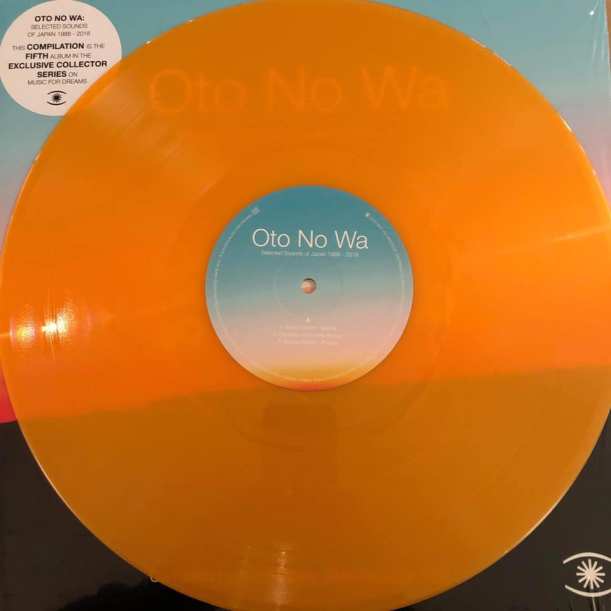 Staying in The Land Of The Rising Sun The Mystery Kindaichi Band`s 三つ首塔, from The Adventure Of Kindaichi Kohsuke, due on Wewantsounds, is another mellow jazz-funk jam. A swooning Love Boat / Fantasy Island orchestral arrangement made all the more “balearic” by deft acoustic guitar – knowing just when to sunshine strum.

Not so much a comp as a retrospective is John Gomez` Origens Da Luz – a comprehensive look at the catalogue of Brazilian musician, Priscilla Ermel – illustrated here by the fragile Folia do Divino.

There `s also the decidedly techno, if downtempo, archival overview of Berlin`s IAO by Melbourne’s Left Ear Records. Massiv XIV is one of the collection’s house-ier cuts. A cool piano-led piece of introspection worthy of Larry Heard or Retroactive-era Carl Craig.

New “ambience” will arrive at the end of the month with Gigi Masin`s double-LP, Calypso, for Apollo. Two teaser singles have been released so far, but the entire album is brilliant. I actually received the files before Christmas, but didn’t listen to them until Jan – `cos I’m such – and I mean such – a big Gigi fan, and was afraid of disappointment. I needn’t have worried. It`s only February and we have a contender for album of the year. I subsequently had a lengthy chat with Gigi, which should be on-line next week – along with a full Calypso review.

The last record I’m gonna talk about was going to be my first. But then when fact-checking (yeah I do sometimes do that) I found that the reissue in question might not be exactly legit. Dedicated have repressed Global Communication`s essential 76:14. Released in 1994, Mark Pritchard and Tom Middleton were both at the top of their game here. Locked in their own hermetic world spinning considerable quantities of unique musical gold: Reload`s Le Soleil Et La Mer, the retranslations of Chapterhouse`s Blood Music, the remix of Warp 69`s Natural High. All of these rank among some of my favourite downtempo / ambient records. I`ll confess that I have a 12” of the whispered and hushed 9:25, which I always used to play at 45rpm. It still sounds kinda funky like that. Then there`s 14:31, which I picked up on an earlier pressing, as a “repainting” of Mystic Institute`s Ob-Selon Mi-Nos. Cribbed from a techno top ten printed in the back of either the NME or Black Echoes (fucked if I can remember which), that oddly paid tribute to H.P. Lovecraft`s Cthulhu mythos, and also included Dan Curtin`s Apogee E.P. I`d never heard anything like it. While I`d be out “dancing” to stuff like Koenig Cylinder`s Carousel at Sabresonic, it was a near abstract calm of celestial sighs, descending drones, rain, thunder, and low-flying aircraft – with old father time measured out in patient clock chimes. Very likely a source of inspiration for the Sabres Of Paradise`s own Clock Factory.

Unfortunately, take a glance at the Discogs comments on the Dedicated reissue and you’ll see that Tom Middleton is in there urging you not to purchase because neither he nor Mark Pritchard OK`d the release. Furthermore there are rumors that he and Mark are in the process of preparing an expanded edition of the album. So for now, please save your cash but stick 76:14 in your Wants List.

The Orb – The Weekend It Rained Forever – Cooking Vinyl