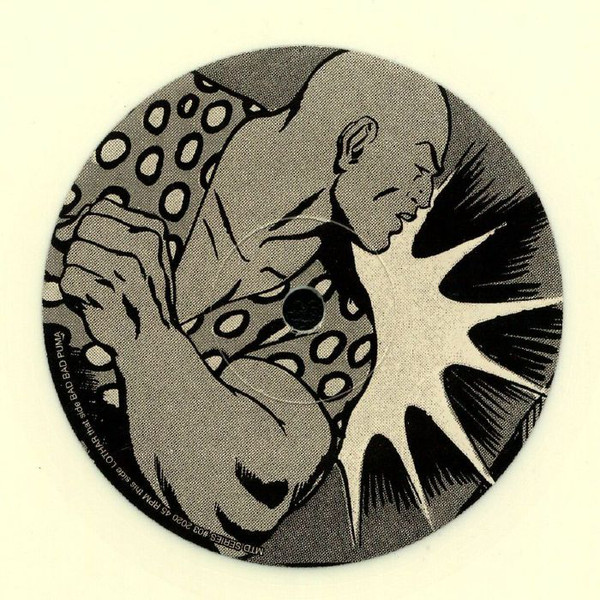 In 2020 Balearic Beats continued to abound – relatively unabated by the fact that we have nowhere really to dance – other than our own front rooms. The music split roughly 50:50 between rediscovered rarities – repressed and made available and affordable  and new nuggets that nodded towards the White Isle`s uniquely, eclectic, borderless, hedonistic abandon.

I`m an ON-U fanatic and have most of the ground-breaking label`s catalogue already, but the African Head Charge Drumming Is A Language reissues were something to behold – with the remastering revealing instrumentation that had previously been hidden, and the alternate versions all outstanding – offering something not just for the completist.

If I look at what I’ve lined up as far as the last 12 months favourites go, most of the slower, chugging, chunky stuff does actually hail from yesteryear.

Emotional Rescue did big retrospectives on Germany`s International Noise Orchestra, and A New Morning, then remixed extensively the big band “Steve Riech does jazz” of Man Jumping – all of which deserved to free your ass and bend your ear.

One-offs came in the form of Maureen’s Tu Me Tues – on Pardonnez-Nous, and Renee`s party-starting Change Your Style on Neppa. The latter receiving an effortless extension from Prins Thomas.

Edits that stood out for me came from Nantes` Abstrack crew – Touba in particular – and the 45 output of Italy’s mysterious Made To Dance. 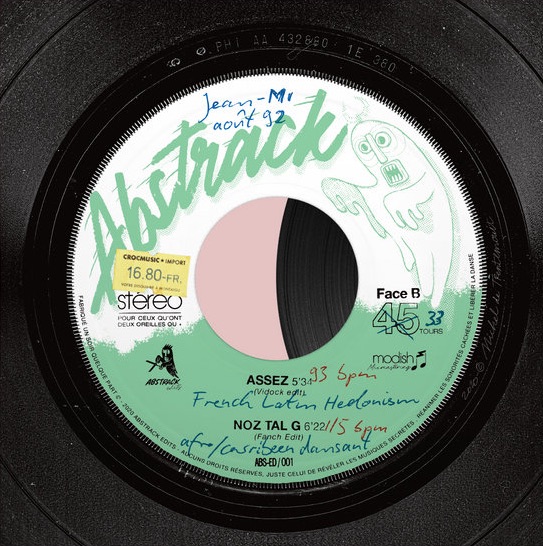 From Japan, via Singapore’s Darker Than Wax, Akio Nagase released, Roots Magic. Digital only at the moment, I really hope this one makes it to vinyl, `cos every track`s perfect – from the saxy, piano rolling title cut, to the exuberant sitar and 303 frenzy of Acid Teng Shing Hang. A similar blend of dance-floor fractals and Indian influences could be found on Leonidas & Hobbes` Aranath. On the reissue front, the Hashish Dub of Corporation Of One`s So Where Are You? was also of an equally exotic bent.

Black Rox` This Poem nodded towards Nu Groove. Not borrowing from Bobby Konders, but instead placing timeless, and timely, lyrics over a Roots Unit original.

From the heyday of San Franciscan rave there was Daisy Glow, care of Warm, a label recently spun out of the long-standing, respected, DJ Agency.

Giovanni Damico paid tribute to Chicago, and Adonis` raw rude movements on Out Of Control for Star Creature, while Windy City legend, Ron Trent remixed The Robinson`s Burnout for Futureboogie. I`m not sure if the Jungle Wonz` previously unreleased Human Condition – allegedly recorded in 1985 – counts as a reissue. Either way it felt like a prescient anthem.

Bruise delivered house with a Detroit-leaning. Their remix of Lady Blackbird`s Collage is topping dance charts all over, but their E.P. on Meda Fury proved that there`s more to their Motor Town homage than just those admittedly terrific Terrence Parker pianos. Likewise Sean Johnston`s Hardway Bros returned to the genius born out of Belleville for his Transmat-referencing reworks of Afterlife’s Resistance.

Every time I hear the big room shaking electro boom and Smokebelch-ian spectres of Daniel Avery’s Lone Swordsman I start welling up.

Toy Tonics Coeo invoked the art of the Italian piano with I Can Never Be Yours. Groovin` reissued a slightly subtler slice of the real thing, in the shape of Love Quartet`s Kiss Me (Don`t Be Afraid). A tune that was big with Boys Own back in `92.

Bang Bang Ritual`s Can’t Go On Without Ya was just barmy. It shouldn’t have worked but it sure as hell did. Like the Akio Nagase, it screams out for a vinyl pressing – preferably with a mix that deploys a dash more of DC Mathias` mad, deranged diva vocal. 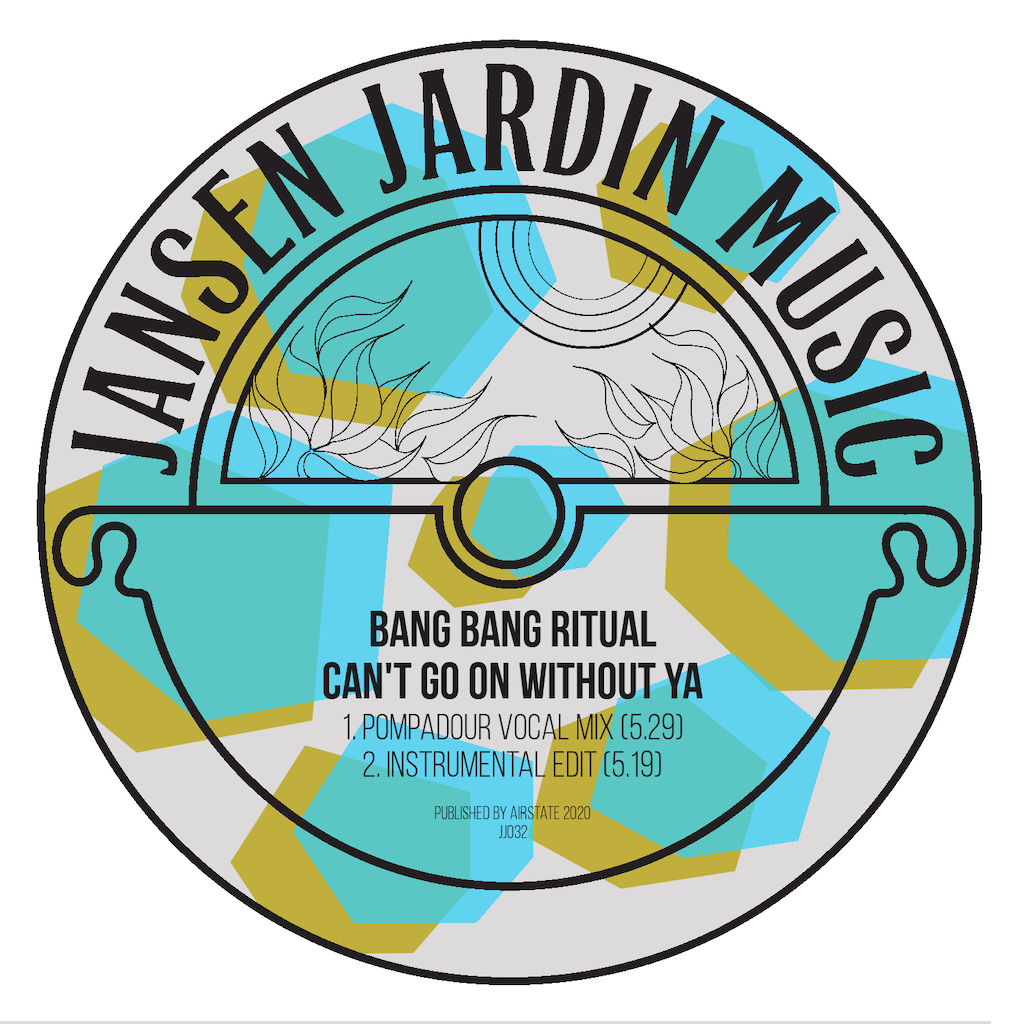